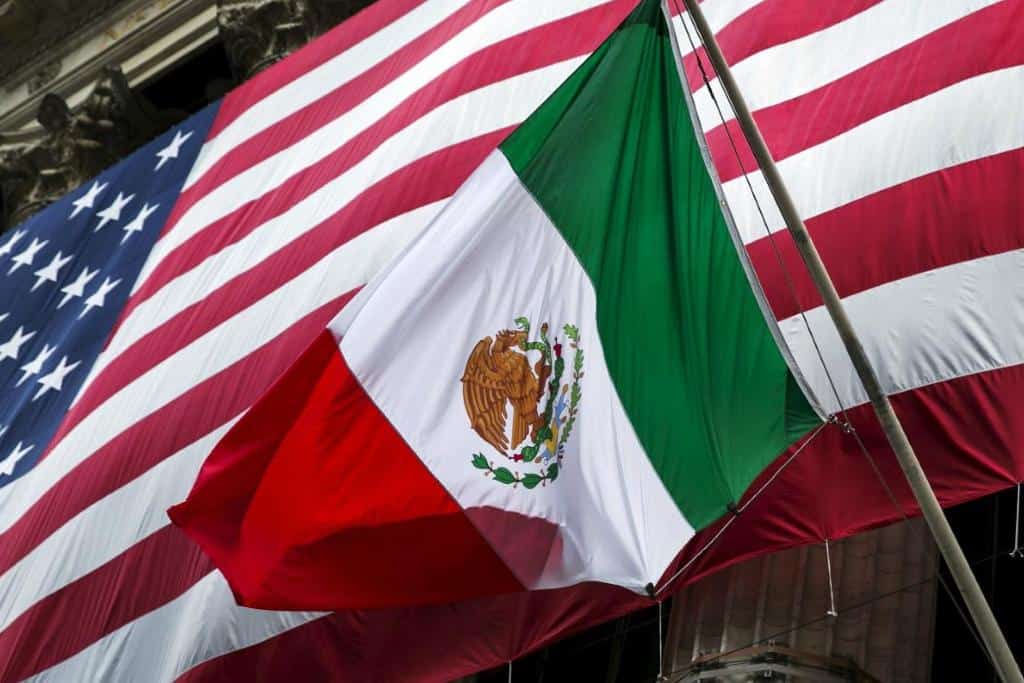 On Monday, the International Boundary and Water Commission urged the Mexican authorities to meet its commitment made as part of the 1944 Water Treaty with the US. As per the bilateral treaty Mexico needs to deliver remaining 432,360 acre-feet of water by October 24, 2020 as it marks the end of the current five-year cycle.

The treaty, known as “Utilization of Waters of the Colorado and Tijuana Rivers and of the Rio Grande,” set the guidelines for exchange of water resources between the neighbouring nations.  As per the agreement, Mexico needs to deliver the water from the tributaries of Rio Grande to the United States and the latter needs to deliver water from Colorado River to Mexico. Two of the main tributaries of the Rio Grande are the Conchos River in Chihuahua, which flows into the Big Bend area, and the Salado River, which flows into Falcon Dam.

“They have reiterated to us their intent to fulfil their treaty obligation, but we don’t want this to go down to the wire. They need to take action now to make sure that there is not a debt.”

Sally E. Spener, US secretary for the IBWC

Sally E. Spener, the US secretary for the IBWC, said, “We wanted to emphasize the importance of Mexico fulfilling its treaty obligations. They need to make sure that the current water delivery cycle ends without a debt, and we’re running out of time. They need to increase their deliveries to the United States to make sure there is not a debt.”

The agreement does not allow two consecutive water deficit, whereas the Mexican government failed to meet the water commitment of the last cycle which ended on October 24, 2015. Hence its mandatory for the Mexican authorities to honour its word with regard to the agreement and pay off its water debt.

Spener said. “They have reiterated to us their intent to fulfil their treaty obligation, but we don’t want this to go down to the wire. They need to take action now to make sure that there is not a debt.” He added that if Mexican government failed to meet the set target, then there could be “intense negotiations” to arrange for the debt payment as soon as possible.

The water flowing from Mexico is stored into two international reservoirs on the Rio Grande – Amistad Dam in Del Rio and Falcon Dam. “The water is stored in the dams, so the water that you see in the river that’s coming down and irrigating that wonderful agricultural area that you have down in the Rio Grande Valley — that is coming from those reservoirs,” Spener said.

The US Commissioner Jayne Harkins said, “Farmers and cities in South Texas rely on this water to get them through the summer. Some irrigation districts will run out of water this year and municipal water districts are having to expend large sums of money to purchase additional water. To comply with the treaty, Mexico must increase its water deliveries.”