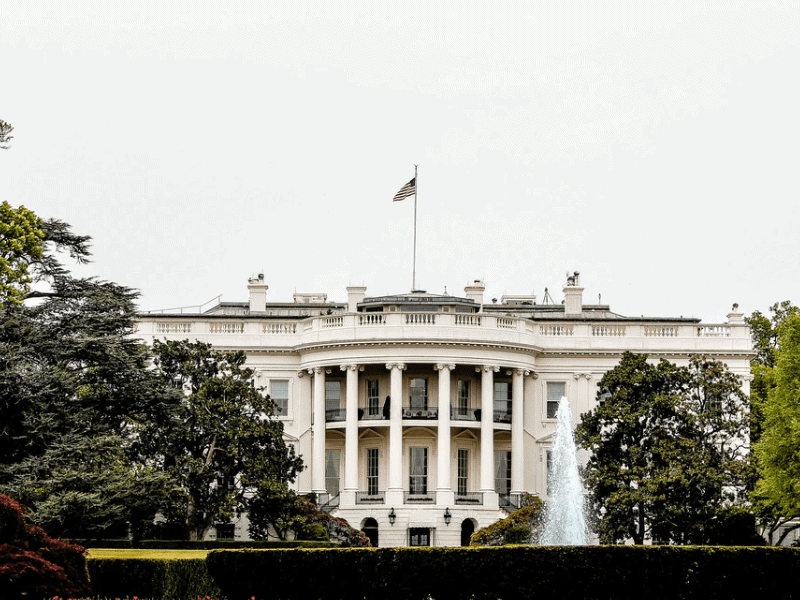 An employee of the National Security Council (NSC), Lt. Col. Alexander Vindman, who testified against US President Donald Trump as part of the impeachment procedure, was fired.  This is stated in a statement released Friday by lawyer Vindman David Pressman.  Together with Vindman, his twin brother Eugene, who worked as a lieutenant colonel in the NSC as a lawyer, was fired.

“Today, Alexander Vindman was taken out of the White House, where he served his country and the president responsibly. He only spoke publicly [on the impeachment investigation] once and on the agenda of the US Congress,” Pressman said. “Every American understands why work  that person ended, why the country now has one less soldier serving in the White House. Vindman was asked to leave for telling the truth. ”  According to him, Vindman, speaking in Congress, did what was required by law.

“The truth cost Alexander Vindman work, career and private life. He did what every military man is obliged to do every day: follow the law, be faithful to the oath, serve the country, even if it involves danger and personal risk,”  lawyer. “For this, the most powerful person in the world decided to take revenge. Today Alexander Vindman left the White House, but we cannot accept the exile of the truth, duty and devotion that he represented.”

“If we allow the voices of truth to shut up and ignore the warnings, one day no one will warn us again,” the statement said.

According to US media, the lieutenant colonel was taken out of the White House, accompanied by guards.

US President Donald Trump earlier on Friday told reporters that the White House has not yet made such a staffing decision.  Vindman, seconded to the NSC from the Pentagon will return to the military.

Earlier in his testimony to Congress, Vindman said that the U.S. administration and Trump himself demanded that the Ukrainian side investigate the activities of Hunter Biden, the son of former U.S. vice president Joseph Biden, in exchange for a meeting between Ukrainian President Vladimir Zelensky and the American leader in the White House.  An NSC officer told lawmakers that after the decision to speak at the impeachment hearing, he was no longer invited to attend some meetings in the White House. See more news in america.