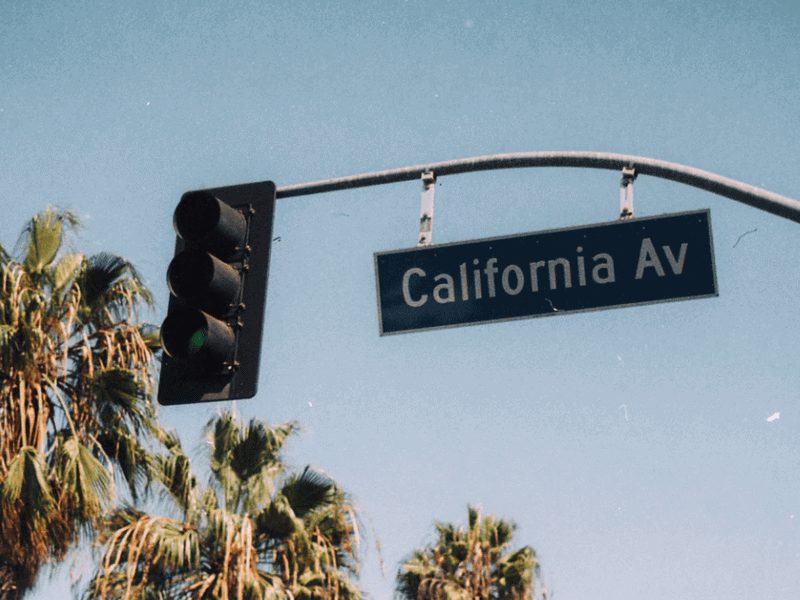 The United States Justice Department has let off major auto car makers and lifted charges they had earlier levied on them.  Ford Motor Co., Honda Motor Co., BMW, and Volkswagen had been accused of indulging in conduct that violated U.S. antitrust law.

The whole incident goes back to July 2019, when the automakers had entered an agreement with the California Air Resources Board on fuel efficiency standards. This state-based framework is known to be at odds with the Trump administration’s regulatory approach.

The Trump administration has been going out of its way to undo all that had been done for the larger and long term good of the American population. Most of his decisions have favored one or the other lobby.

Environmental rules, especially climate policy are one such sensitive issue that is now on every country’s long term agenda. This has indeed been a burning issue at the center of the conflict between California and the White House.

In July 2019, the four companies had announced a deal to support standards set by the California Air Resources Board. For them, they felt, it was the best way to ensure the dispute didn’t lead to two sets of emissions standards in the U.S. This was not liked by the Justice Department, which then started questioning the companies of their intent and allegiance with the Californian leadership at large. Subpoenas were issued and the automakers one-by-one had responded to them, after which the air was cleared and the Justice Department has thus cleared them off any unlawful conduct. The issue still remains unresolved. If Trump comes back into power, he will ensure the emission rates are changed to suit the fossil fuel lobby to which he has promised allegiance and who maybe pumping a lot of money into his election campaign. For more news in america.