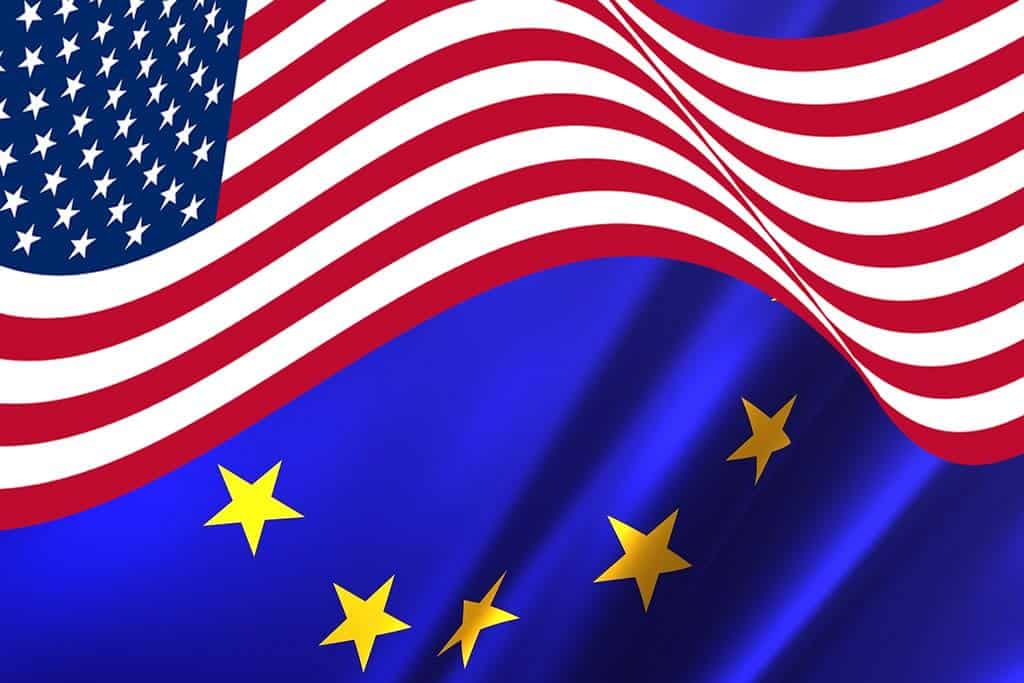 US letter to European governments: War on the web tax

Relations between Europe and the United States seem close to breaking down. The spark is the new European taxes on Google, Amazon, and Facebook. Some European states and their exporters risk entering the campaign for the American presidential election in the most uncomfortable role: that of the target offered to the interest groups of the key-states for the re-election of Donald Trump.A new round of US taxes on manufacturers of Made in Italy and various other European countries is already emerging, while the break on taxation of the Big Tech giants is approaching between the two sides of the Atlantic.

A week ago, US Treasury Secretary Steven Mnuchin wrote to his colleagues of Italy, France, United Kingdom, and Spain.The goal of Goldman Sachs’ former banker was to curb negotiations over how to tax large groups based in the States such as Google, Amazon, or Facebook on European businesses.The threat between the lines of Mnuchin’s letter to European ministers, however, is that of a financial retaliation if Italy, France, Spain, and the UK do not take a step back on the withdrawals from Big Tech decided in the budget laws already in force this’ year.

In Mnuchin’s confidential document, the tones are final. “We have made it clear that we oppose the introduction of measures that focus only on digital companies, especially on digital services on a gross basis that fall mainly on US companies.” For the moment, however, this is what is happening. The four European governments have already triggered their web taxes on a gross basis: the levy will concern 3% of the turnover on digital services, including advertising, e-commerce, and use of data for groups of significative size.

So, the four EU governments try to recompose the paradoxical distortions that have emerged in recent years. By transferring their recorded profits across Europe, the Middle East, and Africa to Ireland. Google, for example, in the past years, has come to pay a rate of 0.2%. As for Apple, an EU Commission investigation has revealed that the levy concentrated in Ireland on European profits in 2014 was 0.005%.However, the gear of the “web taxes” of France and Italy have been designed to leave room for negotiation with the Trump administration, because it provides that the Big Techs will only pay the tax charges accrued this year in 2021.

In the next few days, the Italian minister Gualtieri with the French colleague Bruno Le Maire, the British Rishi Sunak, and the Spanish María Jesús Montero, will reply with a joint letter. But it is already clear that they will not be able to give up on already legislated measures, nor on expected budget revenues, now that the American administration is blowing up the negotiations and trying to intimidate Europeans.Therefore, the White House may publish a list of several Italian, French, British, and Spanish products in the coming months that would be affected if the four countries collect the “web tax” accrued this year at the beginning of 2021.