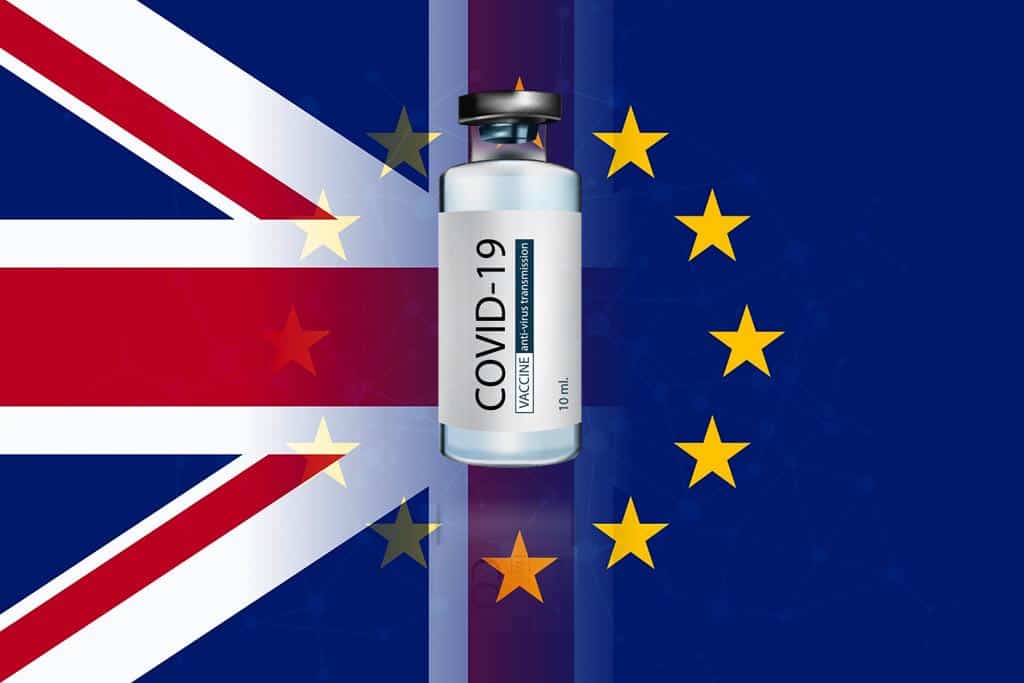 The British government has reportedly rejected an opportunity to join the European Union Coronavirus vaccine scheme amid concerns over ‘costly delays’. According to media reports, Business Secretary Alok Sharma appears to have turned down the EU’s scheme for the development of a COVID-19 vaccine expressing concerns over lack of assurance that the vaccines will be delivered to the UK on time.

Over the past few weeks, the UK and Brussels have been in talks over the EU vaccine scheme. At the same time, world governments have intensified their efforts to develop viable vaccines and treatments for the virus. Different pharmaceutical companies across the world are carrying out vaccine trials amid fierce competition.

On behalf of the 27-member bloc, the European Union has planned on spending around €2 billion (£1.8bn) on the advanced purchase of the vaccines which are currently going through trials. An announcement on the matter from the European Commission is expected soon.

According to a report by The Daily Telegraph, sources have suggested the government officials are concerned about the delay in rolling out of the vaccine through the scheme for the UK which could take up to 6 months.

However, it is important to note that the decision to withdraw support to the EU vaccine scheme might not work in favour of the British government in view of the backlash from opposition MPs. Notedly, UK Prime Minister Boris Johnson has been facing the heat from Opposition over his failure to join the EU’s ventilator and PPE procurement schemes in March. Oppositions MPs have been alleging the British government of withdrawing support to EU projects after Brexit.

Meanwhile, London has signed a bilateral deal with Cambridge-based AstraZeneca in partnership with Oxford University for procurement of a vaccine. The UK government’s Vaccines Taskforce is also carrying out efforts of research and development to produce a safe vaccine.

However, there are concerns that initial vaccines might be ineffective for use. One the other hand, the European Commission has maintained that its vaccine scheme is formulated on the basis of solidarity and efficiency in a bid to ensure that all member states and their population have access to the vaccine.