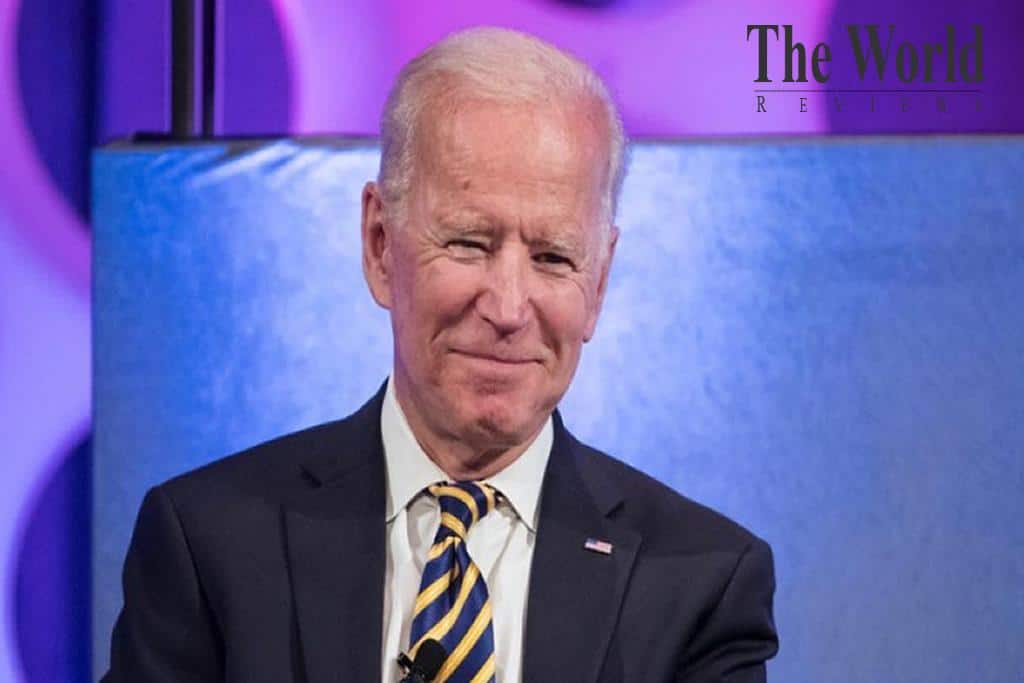 Social media giant Twitter has earmarked a Joe Biden’s edited video as ‘manipulated’ for the first time in the history of its inception. This is a new feature being used by the social media platform to better inform the viewer or reader when an image, video or any other media has been significantly altered or misrepresented.

The footage of Mr. Biden, which was posted by Dan Scavino, White House director of social media, claimed to show the democratic candidate calling for people to vote for President Trump.
However, Twitter is being flagged too by social media users for having responded some 18 hours later to the tweaked content. In the edited version of the video, key parts of important messaging has been removed to give a push to Trump’s candidature. The same video has been re-shared by the president twice himself.

The edited version of the video has been used by Facebook, which has not tagged the content. But Twitter does so as a part of its latest, manipulated media policy that covers content that is “likely to impact public safety or cause serious harm” including things that have been heavily edited. Under the policy, Twitter may remove a tweet, reduce its visibility, or label it as doctored. Mr Scavino has defended the video, claiming it was not manipulated. He has also shared tweets defending him that allege the video was “clipped, not edited” and “simply shortened”.

Greg Schultz, Joe Biden’s campaign manager, called Facebook’s lack of action in handling manipulated footage a “national crisis”. Social media manipulation became a buzz word with the 2016 election crises when Russia was said to have been engaged to create false, negative and malicious new threads around Hilary Clinton, jeopardizing her chances of giving Trump a winning fight and naturally tilting the direction of the Presidency to Donald Trump. Trump has negated any false doing in the matter, but American Intelligence found evidence of the same, till the time the crucial people in the fore were either sacked from their positions of power, to shut the case.
Whoever does not toe-the-line with the Trump brigade has been seen lose their position in the Capitol Hill sooner or later.

In the Netherlands, the trial of suspects in the case of MH17
Saudi and Russia Refuse To See Eye-to-Eye As Market Floods