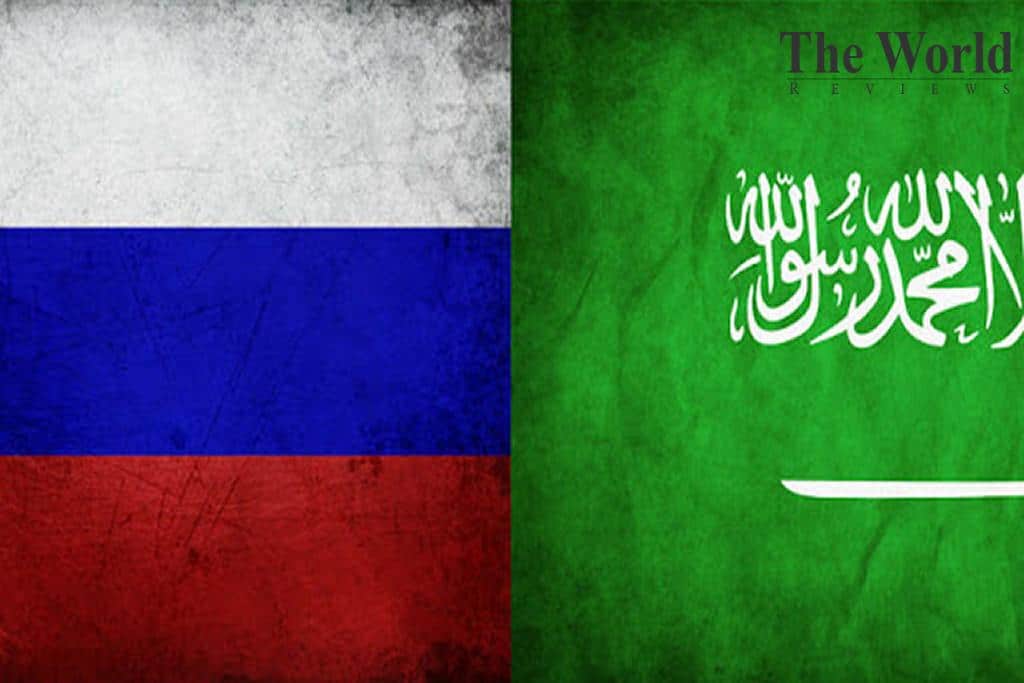 Saudi Arabia and Russia’s skirmish over the oil prices has rocked the whole oil economy worldwide. The OPEC leader has been able to convince investors to move ahead with its decisions to pull down prices and escalate output, a decision that Russia has been completely against.

It is now confirmed that investors are responding to Saudi Arabia’s decision over the weekend, despite existing threats to demand from the coronavirus epidemic. The decision has petted both heavy weights against each other.

Earlier it was the US against Iran and now it’s the Kingdom against Moscow. It is extremely important that Russia comes back to the negotiation table soon. Else, investors worry companies will default, making banks less willing to lend, and causing the economy to stutter.

Saudi Arabia has made the deepest cuts ever in the last 20 years, as a country which thrives on the sales of its hydrocarbons. With Russia vetoing the Kingdom’s decision, an evitable collapse of the OPEC is being preempted. A four year long alliance between Saudi Arabia and Russia has formally come to an end.

Political analysts believe that the cataclysmic collapse will resonate through the energy industry, from giants like Exxon Mobil Corp. to smaller shale drillers in West Texas. It will hit the budgets of oil-dependent nations from Iraq to Nigeria and could also reshape global politics, eroding the influence of countries like Saudi Arabia. The fight against climate change may suffer a setback as fossil fuels become more competitive versus renewable energy.

Economies are going down miserably all over the globe. The yield on the 10-year Treasury tumbled to 0.387%. Yields move inversely to prices. In Europe, the pan-continental Stoxx Europe 600 index dropped 2.8% with France’s CAC 40 benchmark dropping 2.7% and the U.K.’s FTSE 100 off 8.4%

Australia saw its worst again after 2008 recession when the S&P/ASX 200 index dropped 7.3%, taking it back to its old memories of being caught in the depths of the global financial crisis. The story in Japan is no better. Japan’s Nikkei 225 declined 5.1%, its biggest daily drop since 2016. The yen, which often rallies in times of market stress, surged to trade below 103 to the dollar, at its strongest levels since 2016.

It is also looking like that desperate to keep the inventories into check and hammered by withering demand due to the coronavirus, the oil market is quickly flooding the market with crude, leading to a situation of a supply free-for-all. Long term repercussions could be catastrophic on each and every partnering nation economy.

Twitter Earmarks Biden Social Media Video As Manipulated
What Companies are working on a vaccine for covid-19 in US?
Subscribe
Login
0 Comments
Inline Feedbacks
View all comments