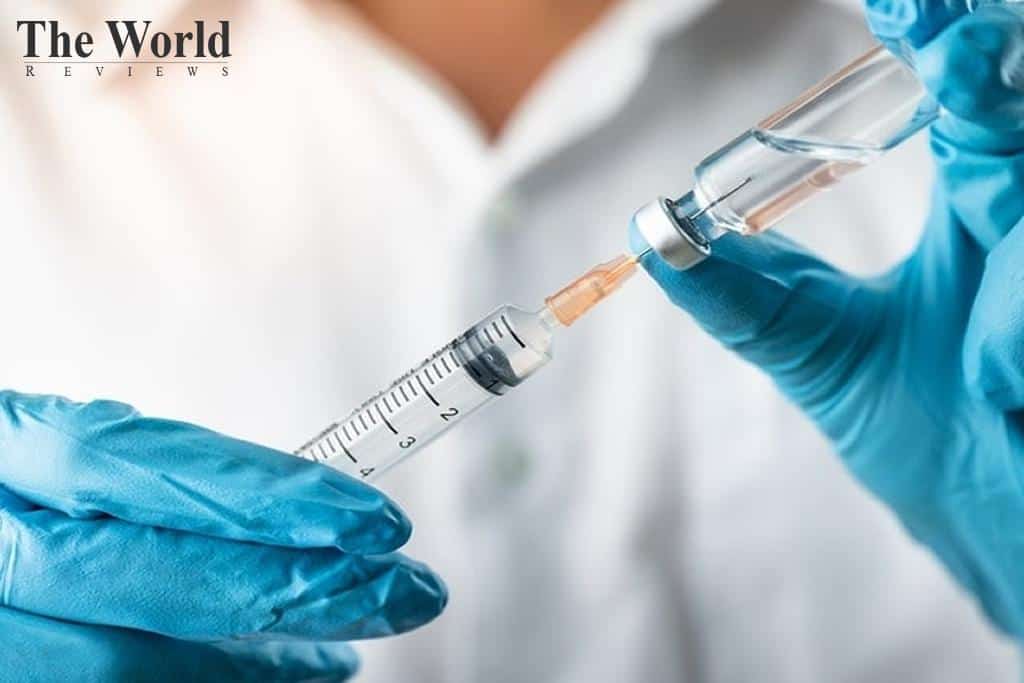 What Companies are working on a vaccine for covid-19 in US?

In the United States, the Biomedical Advanced Research and Development Authority (BARDA), which is a division of the Department of Health and Human Services, and the National Institute of Allergy and Infectious Diseases (NIAID), a division of the National Institutes of Health, are financing companies developing treatments or vaccines for COVID-19. The main companies working on the Chinese virus are: Gilead Sciences, GlaxoSmithKline, Inovio Pharmaceuticals, Johnson & Johnson, Moderna, Regeneron Pharmaceuticals, Sanofi, Takeda Pharmaceutical Company and Vir Biotechnology.

Gilead Sciences is developing the treatment ‘Remdesivir’, so far at the phase 3 of the clinical trials. The drug maker is best known for evolving the first major cure for hepatitis-C in Sovaldi and HIV drugs, including Truvada for pre-exposure prophylaxis (PrEP). Along with U.S. trials, Gilead is conducting a randomized, controlled clinical trial in Wuhan, testing remdesivir as a treatment for mild to moderate forms of pneumonia in people with the virus. The trial was given the go-ahead by China’s Food and Drug Administration in February. The trial is expected to conclude April 1, 2023.

GlaxoSmithKline (GSK) is processing a pandemic adjuvant platform for vaccines named AS03 Adjuvant System. GSK is another leading vaccine maker, having brought to market vaccines for human papillomavirus (HPV) and the seasonal flu, among others. On Feb. 3, it said the CEPI-funded University of Queensland will have access to the British drug maker’s vaccine adjuvant platform technology, which is believed to both strengthen the response of a vaccine and limit the amount of vaccine needed per dose. On Feb. 24, GSK said that Clover Biopharmaceuticals Inc., a Chinese biotechnology company, is also using adjuvant technology in combination with its vaccine candidate, COVID-19 S-Trimer, in preclinical studies. Dr. Thomas Breuer, chief medical officer for GSK Vaccines, is leading work on vaccines and the adjuvant platform.

Inovio Pharmaceuticals Inc is studying the DNA-based vaccine INO-4800. The pharmaceutical colossal performed preclinical tests between Jan. 23 and Feb. 29 and is planning to begin clinical trials in the U.S. with 30 participants in April. It also plans to launch human trials in China and South Korea that same month, and that it has a total of 3,000 doses prepared for the trials in the three countries. Inovio said it expects to have the first results from the trial in the fall and to have 1 million doses of the vaccine ready for additional clinical trials or emergency use by the end of 2020.

Johnson & Johnson JNJ still processing a vaccine, or better still in the process of identifying a vaccine candidate, with BARDA, the public-health organization funding the Phase 1 trials. Similar to GSK, J&J’s AdVac and PER. C6 technologies are used to improve the development process for a vaccine and were also used to develop J&J’s experimental Ebola vaccine. “We are also in discussions with other partners, that if we have a vaccine candidate with potential, we aim to make it accessible to China and other parts of the world,” Dr. Paul Stoffels, J&J’s chief scientific officer, said in a statement. J&J also said Feb. 18 that it is partnering with BARDA on a project that aims to screen existing antiviral medications, including experimental or approved therapies, that may be effective against COVID-19.

Moderna received funding from CEPI to develop an mRNA vaccine against COVID-19. On Feb. 24, it said it had shipped the first batch of mRNA-1273 to the NIAID for a Phase 1 clinical trial in the U.S. According to a report of ‘Market Watch’ on Feb. 21, the NIAID said it would begin enrolling 45 healthy adult patients in an open-label Phase I clinical trial at one location to test mRNA-1273 as a vaccine for COVID-19 on March 19. The trial is expected to conclude June 1, 2021. Participants will be followed for one year. The trial will be conducted at Kaiser Permanente Washington Health Research Institute in Seattle.

Regeneron announced last month it is working on developing monoclonal antibodies as treatments for COVID-19. The company’s VelocImmune platform uses genetically-engineered mice with humanized immune systems in preclinical testing. “We are aiming to have hundreds of thousands of prophylactic doses ready for human testing by end of August,” a spokesperson said. Christos Kyratsous, VP of infectious disease R&D and viral vector technology, is running the project.

Sanofi is working with BARDA to test a preclinical vaccine candidate for severe acute respiratory syndrome (SARS) for COVID-19 using its recombinant DNA platform. It has a long history of producing vaccines in its Sanofi Pasteur business and acquired this candidate through its 2017 acquisition of Protein Sciences for $750 million. The French drugmaker previously worked with the organization on flu vaccines. Scientists in Meriden, Ct., are working on the vaccine; David Loew, Sanofi Pasteur’s EVP, is leading the project.

Takeda is one of the most recent entrants to the race to develop a treatment for COVID-19. The Japanese drugmaker said March 4 it plans to test hyperimmune globulins for people who are at high risk for infection. As part of its research, which will be performed in Georgia, Takeda said it would need access to plasma from people who have recovered from COVID-19 or those who have received a vaccine if one is developed. Dr. Rajeev Venkayya, president of Takeda’s vaccine business, is the co-lead of the company’s COVID-19 response team. Like J&J, Takeda plans to examine whether other therapies, both experimental or with regulatory approval, may have treatment potential.

Virbiotecnology is collaborating with Shanghai-based WuXi Biologics to test monoclonal antibodies as a treatment for COVID-19. If the treatment is approved, WuXi will commercialize it in China, while Vir will have marketing rights for the rest of the world. The preclinical company is run by George Scangos, the former CEO of Biogen.