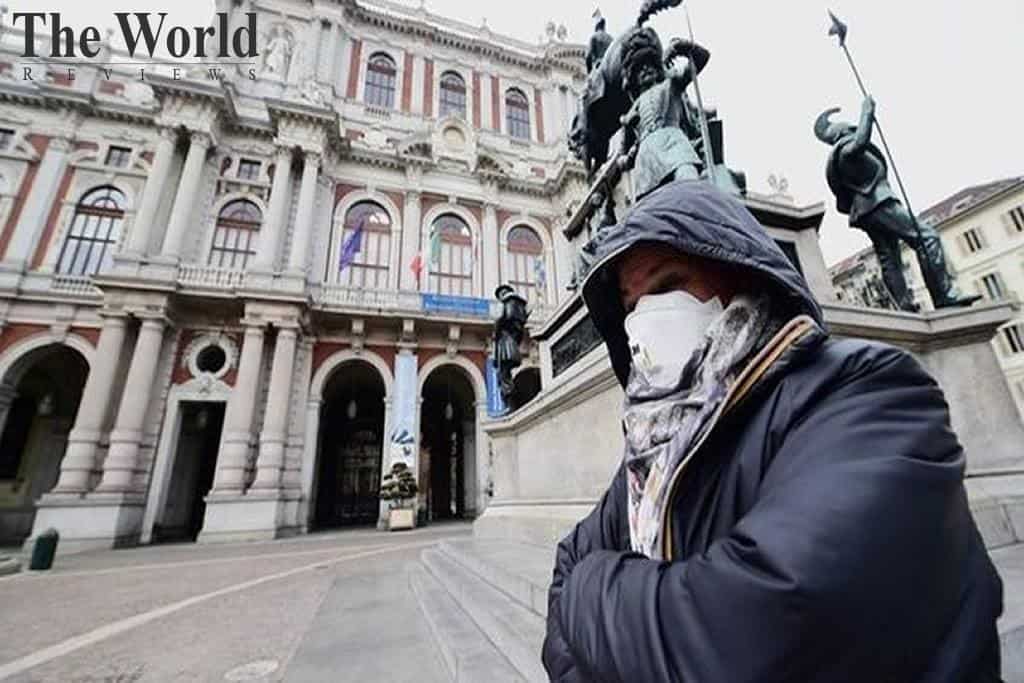 Italy Places Nation Under Quarantine To Combat Of Covid-19

Italy has become the worst hit European nation after the epicenter China, confirmed reports have said. With virtually all public gatherings banned, the city has been put on an official lockdown, allowing only essentially travel within the country.

In an attempt to contain the virus spread with the bounds of the country, the administration has taken a strict step of placing the entire national territory under quarantine. Travel is being allowed only if demonstrable reasons can be given for work or health reasons to concerned authorities. Evident restrictions also mean that bars and restaurants must close at 6 p.m., and virtually all public gatherings cease to exist as of now. In shops, churches and all public places, people must keep a distance between themselves of a meter, or just over 3 feet. Further, employees have been directed to take vacation and stay home or work from home where at all necessary.

Last Italy faced such situations was at the time of the World War -2. Never at peaceful times as of now, has any nation have had to face a situation which is being faced by Italy now.

It has been proven that general negligence led to a mass outbreak in Italy, and that 15 days before the case was discovered the virus had already entered Milan, one of the epicenter of the outbreak. Italian officials and health experts say the quarantine plan relies heavily on the general population playing its part by avoiding contact wherever possible, so as to slow the rate of new infections.

The daily death ratio is the highest in Italy at the moment and is being attributed more to an increasing ageing population. Elderly victims are more likely to suffer acutely from Covid-19, the respiratory disease caused by the pathogen. Around 89% of those who have died from the disease in Italy were aged 70 or over.

The rising number of severe virus cases is threatening to overwhelm hospitals in northern Italy, the center of the outbreak. Intensive-care beds are running out in the Lombardy region, of which Milan is the capital, say doctors there.

What Companies are working on a vaccine for covid-19 in US?
How Canada Has Learned Something From The 2003 SAR Outbreak
Subscribe
Login
0 Comments
Inline Feedbacks
View all comments