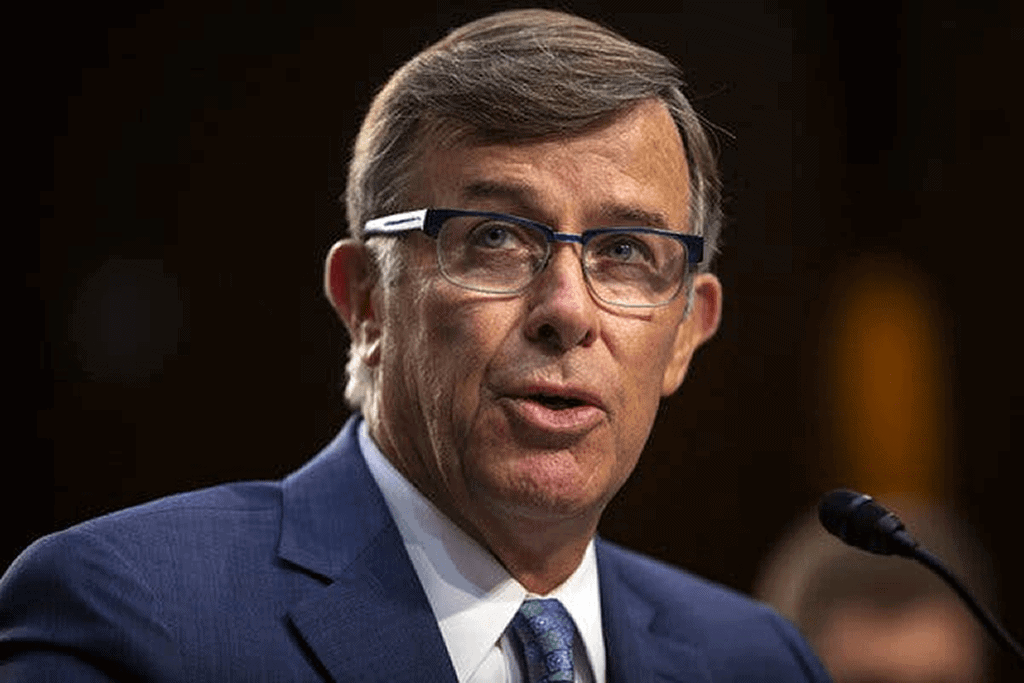 Someone from the National Intelligence Department spilled bean which he was not supposed to. It has resulted in Joseph Maguire losing his job. The acting director of national intelligence was pulled up insubordination coming to light from within his area of work. It was learned that one of his subordinates had briefed the House Intelligence Committee about Russia’s apparent preference for Mr. Trump in the 2020 presidential contest.

It is confirmed that Shelby Pierson, the top election-security official in Mr. Maguire’s office had delivered information on election interference in a classified hearing before bipartisan members of the House panel, alongside national security officials from other federal agencies.

According to Pierson’s statement in the hearing, Russia seemed to be favouring Trump towards the 2016 election campaign. This is where Trump has suddenly decided to drop the retired navy admiral and opted for someone less experienced for the role. Trump has now named Richard Grenell, the current U.S. ambassador to Germany, as his next acting director of national intelligence.

The first openly gay cabinet level official in American history, Grenell has exhibited certain amount of loyalty to Trump in the past; hence the favoritism. Grenell, it is believed, might have to face stiff resistance and sharp opposition from Democrats if the White House tried to push through a Senate nomination and confirmation process.
Moscow interfered in “sweeping and systemic fashion” in the 2016 election in an effort to boost then-candidate Trump’s chances by spreading divisive social media content and hacking and leaking Democratic emails, according to the findings of former special counsel Robert Mueller. Russia has denied election interference.

Iran’s preparation for elections could test the popularity of the ruling party.
Wikileaks Founder Might Receive Pardon For Trump