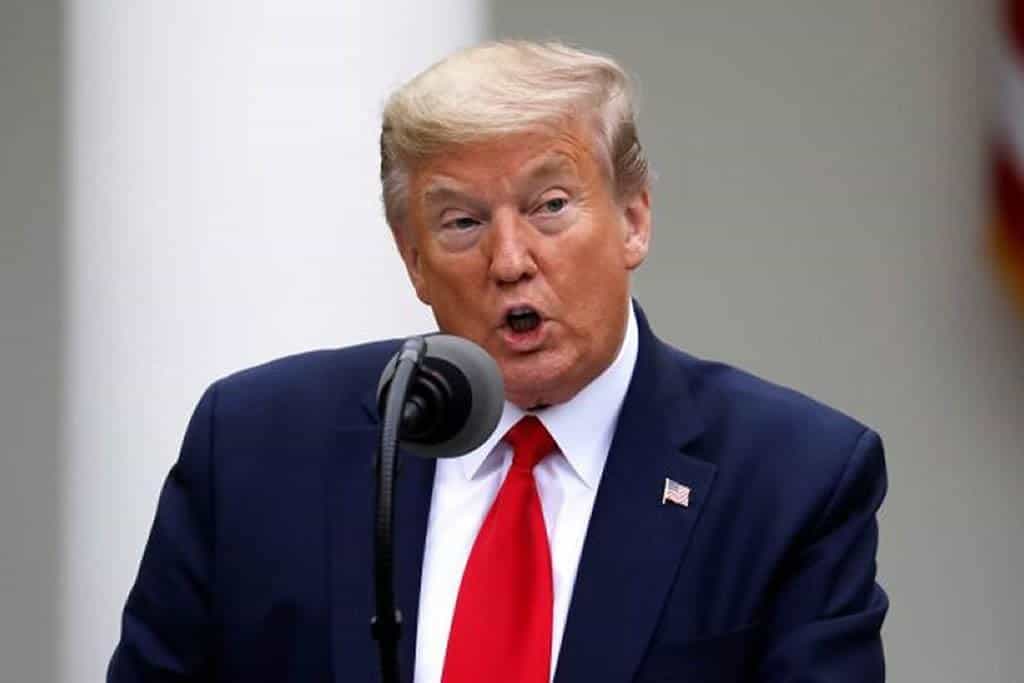 Some countries are safely moving away from meat consumption. The Chinese consumer has started correlating meat with virus. They have shifted to a plant based variant for meat.

However, the Trump administration prefers pushing for meant production to get back on tracks, despite the country staggering back to near normalcy, having lost close to a million people to the Covid-19 virus infection.

The largest meat production companies Tyson Foods and Perdue are known to have shut some factories in the US. They don’t believe in paying paid sick leave. Cases of workers turning up sick had derailed production further in the last few weeks. Worker unions and advocates were rightly in favor of shutting down plants as a necessary step to stem the Corona Virus led Covid-19 spread through communities.

But the President of the United States, Donald Trump has now taken an executive action to pave the way for meat processing plants to remain open during the coronavirus pandemic, as hundreds of workers have fallen ill and concerns mount about food-supply shortages. Throwing caution to wind and continuing to maintain a myopic point of view in his leadership, Trump’s decision is going to attract resistance and criticism from these unions and worker advocates.

With an iron clad fist approach, Trump has (strangely) designating the plants as critical infrastructure under the law and is said to have also invoked the Defense Production Act, a Korean War-era law, to keep the facilities open. His decision does not take into account the safety of the staff working at the various meat production units.

The United States is one of the few countries, where daily wage worker and essential staffers have been severely exposed to the virus contraction and have not felt taken care of in terms of mediclaim. Most have been forced to come to work due to need for essential services to run. However, they have also repeatedly complaint about lack of personal protective gear to prevent exposure.

It is worth noting that the American consumer has gradually moved to alternate meal sources to meet its daily needs. Like China, they are opting for plant based variants that taste like meat. Slaughterhouses have been closed down. Further, meat packing plants had become the hotbed of contamination.

However, pushed by the processing meat lobby in the US, Trump has now directed Agriculture Secretary Sonny Perdue to take all necessary steps to ensure the continued operation of meat and poultry processing facilities.
It is hilarious the way Mr. Trump has decided to include meat production under critical and essential services, when the general public has not demanded for the provisions of meat and poultry.

By meddling with the category itself, he has (literally) redefined the Defense Production Act that previously allowed the president to control the production and distribution of critical products and supplies. In the past, Trump is known to have misused the law to pressure companies to produce supplies needed by medical professionals responding to the outbreak. This (intentional tweaking) is the first time the administration has used it to boost the food supply chain.

Brazil interested in opening economy while virus spreads dangerously
What if the lockdown is released too early? The case of Hokkaido
Subscribe
Login
4 Comments
Oldest
Newest Most Voted
Inline Feedbacks
View all comments

Can herd immunity really save Us from the coronavirus pandemic? - The World Reviews

[…] also accused his stanch critique and US President Donald Trump that he knew about this operation. President Trump, however, has denied any […]

Can US polls be delayed? White House advisor does not rule out - The World Reviews

NEXT
wpDiscuz
4
0
Would love your thoughts, please comment.x
()
x
| Reply