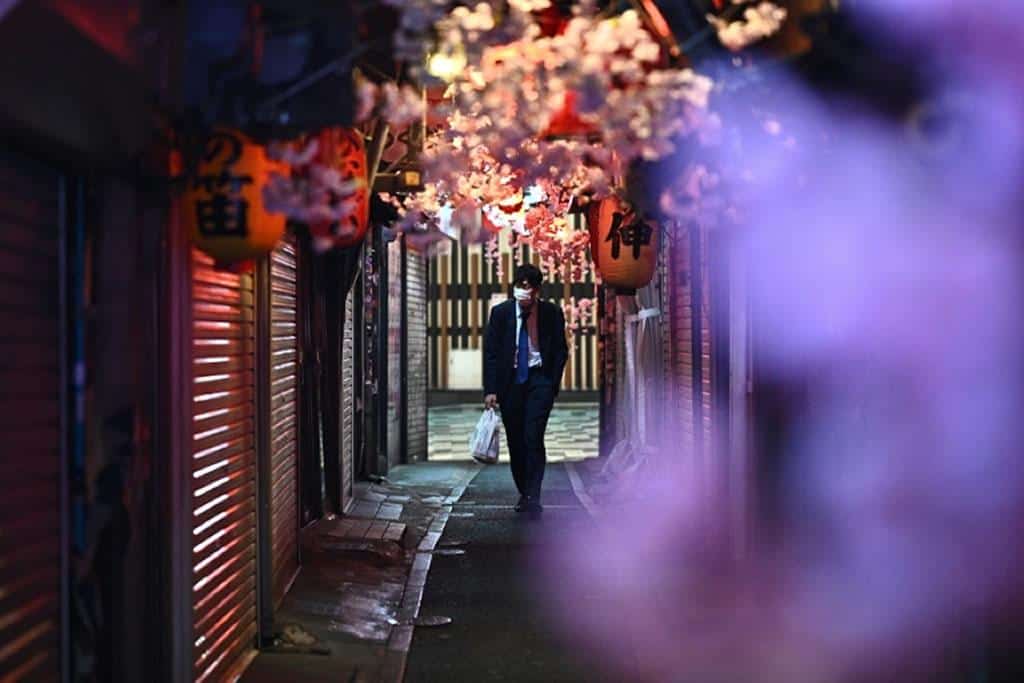 What if the lockdown is released too early? The case of Hokkaido

For Hokkaido, one of the four major islands of norther Japan, the so called “phase 2” of the new coronavirus pandemic has turned into a worrying déjà-vu, or déjà-flu, it’s the case to say. After exemplary and early containment of the COVID-19 epidemic, the local authorities decided to relaxing the lockdown in response to economic pressures. But 26 days later the announcement, the island found itself hit by a second wave of infections, even worse than the first. So, Hokkaido had to shut it all down again, for a second time. What went wrong?

To follow the story for ‘The Time’ is Dr. Kiyoshi Nagase, head of the Hokkaido Medical Association, the hope is that what happened on the Japanese island will serve as a warning to countries that are attempting a reopening after weeks of lockdown. Nagase’s self-criticism is that the Northern Japan island eased the restrictions too early and too quickly. This, together with a false sense of security given by the decrease in number of cases, would have favoured a new spread of the virus.

Hokkaido is inhabited by 5.3 million people over a vast mountainous area known for its natural beauty. On January 31, 2020 two million people met in Sapporo for the traditional Snow Festival, a winter carnival that also attracts many Chinese tourists on holiday for the lunar new year. This is thought to have been the catalyst for the virus outbreak. During the festival, Hokkaido doctors rescued a first patient, a Wuhan woman with severe symptoms. There were sixty-six COVID-19 cases on February 28, and Governor Naomichi Suzuki declared the state of emergency.

Schools, cafes and restaurants have been closed, as most gyms and other businesses – and this, despite the fact that invitation to lockdown cannot be imposed legally in Japan. It’s up to the obedient citizens to join it. Hokkaido was a virtuous exception. The Japanese national government has been highly criticized for the late response to the COVID-19 emergency, with the first lockdowns taking place in other prefectures only on April 7. According to Worldometer, Japan now records more than 13736 cases of infection, but the outbreak has doubled in the past two weeks.

As for many other countries, the lockdown had disastrous effects on the economy, in particular on two sectors-driving the economy of the island of Hokkaido, agriculture and tourism. With restaurants and schools closed, about fifty companies involved in food processing have gone bankrupt, and with the ski areas closed and travel restrictions, hotels have seen virtually all reservations canceled. On March 18, with a situation no longer sustainable and the number of new single-digit cases, local authorities decided to withdraw the state of emergency. Many schools remained closed as well as several public facilities, and residents were asked to limit social interactions. But experts worked without sufficient information on the spread of COVID-19, considered similar to that of influenza. And while controlling external tourism, they did not consider the boomerang effect of domestic tourism.

The announcement of restrictions’ end was given on the eve of a long weekend, during which citizens assembled on the streets and restaurants to celebrate the end of the lockdown. Many Japanese took advantage of the more relaxed rules that had been imposed in Hokkaido to reach it, and the same was done by students, after the cancellation of lessons in the rest of Japan, and the seasonal workers who arrive usually in Hokkaido during this period from Tokyo or Osaka.

According to experts, domestic migration probably brought COVID-19 back to the Japanese island. On April 9, three weeks after the end of the lockdown, 18 new cases were recorded in a sole day, on April 14 there were 279 cases, 80% more than in mid-March. On April 22, 495 cases were documented. Now Hokkaido is preparing for a longer shutdown. Hokkaido can be a lesson for other parts of Japan and, generally, for the world. The risk of an imprudent relaxation of restrictions is the return to an even worse situation. The risk is having to do it all over again.