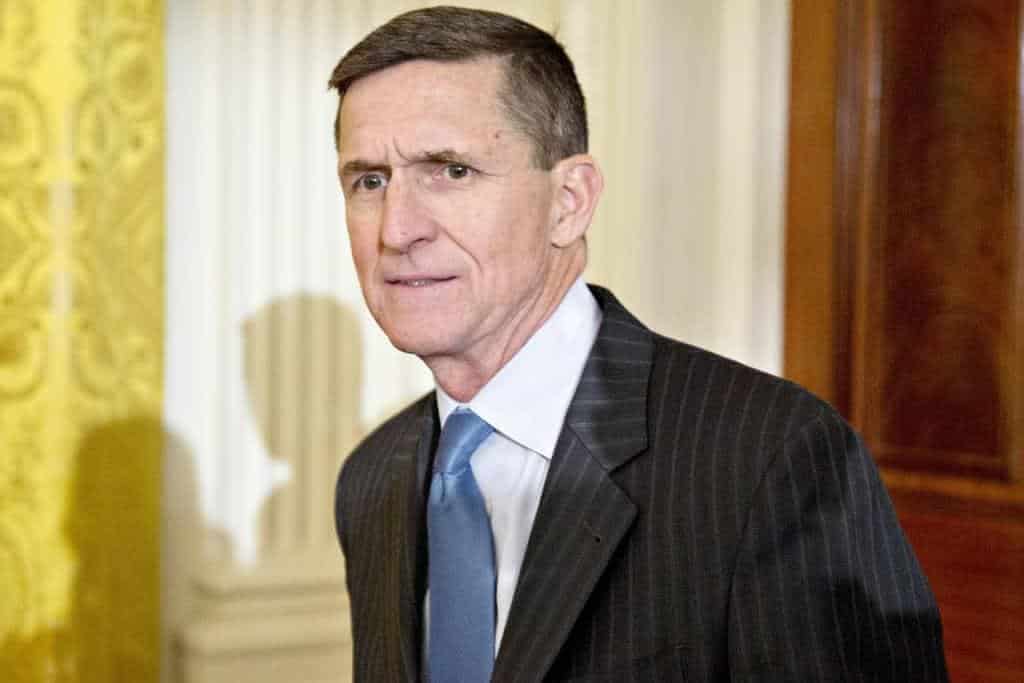 The US federal judge for the District of Columbia, Emmet G. Sullivan, has revealed new documents from the Federal Bureau of Investigation (FBI) that raise concerns about the handling of investigations on General Michael Flynn, former national security adviser of the President Donald Trump. Flynn was the first high-profile defendant in the “Russiagate” trial on the hypothetical collusion between the president Trump’s election campaign and Russia, which kept the current presidential administration under check for two years.

The documents released on Wednesday show details of a debate among F.B.I. officials before they interviewed Mr. Flynn at the White House and about how to address legal, investigative and political issues, as well as other inner workings of a high-level law enforcement review. The materials include a written note from Bill Priestap, then director of FBI counter-espionage, in which the agency’s agents are suggested to conduct the interrogations against General Flynn: “What should be our goal? Does admitting the truth, or pushing him to lie?”. The notes say, adding: “If we push him to admit that he violated the Logan Act, then we can pass the matter to the Justice department, and let them decide”.

The Logan Act is the law that prohibits negotiations by unauthorized US citizens with foreign governments. The document seems to describe exactly what happened with Flynn in 2017: the official admitted to having violated the Logan Act through his paid participation in some events organized by the Turkish government. Flynn has resigned from the role of adviser of President Donald Trump. He was subsequently tried and sentenced, in a high-profile affair in the context of investigations into Russia’s electoral interference in the 2016 United States presidential electoral campaign.

The notes were taken on January 24, 2017, only days after Mr. Flynn lied to Vice President Mike Pence and other White House officials about his discussions with Mr. Kislyak. As part of his guilty appeal, Mr. Flynn stated he knew lying to the FBI was a crime, but he has since said he was innocent. Mr. Flynn is now asking Judge Sullivan to allow him to withdraw from the guilty plea, saying he was forced into the decision. The judge, who carefully walked Mr. Flynn through the plea in 2018, has not ruled on the request.

The trial against Flynn and his sentence are considered, according to “CNN”, one of the main successes of the investigation on Russiagate by Special Prosecutor Robert Mueller, which lasted two years and led to the sentencing of several figures close to Trump, mostly for offenses related to the main vein of the investigation. However, Mueller’s work did not lead to the confirmation of the alleged contacts between Trump’s campaign and the Russian government. Mr. Trump has said he fired Mr. Flynn for lying to the vice president and the FBI, but late Wednesday, the US president took Twitter to say that the investigation against his former national security adviser was a “scam.” As for now, Flynn and his lawyers intend to reopen the file, and accuse the FBI and the US Justice department of irregularities in the investigation procedures.

What if the lockdown is released too early? The case of Hokkaido
Why does Syria continue to lose medical assistance amidst corona spread?
Subscribe
Login
0 Comments
Inline Feedbacks
View all comments