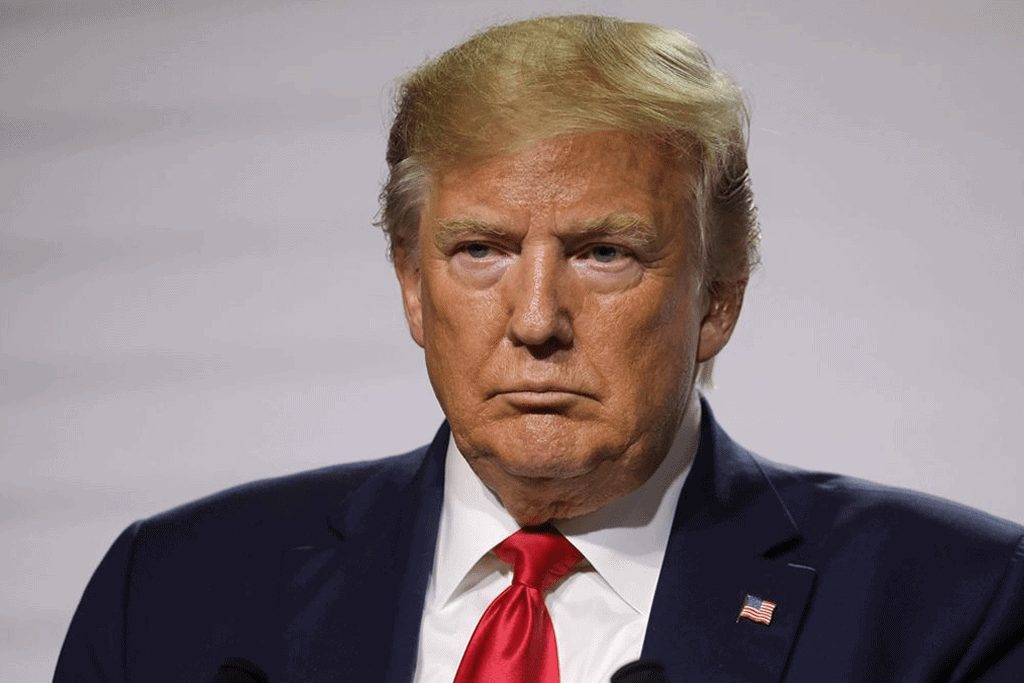 A Republican controlled senate has finally passed a resolution to control President Donald Trump’s military moves against Iran. Now, Trump cannot make a move towards Iran with a congressional authorization.

This development has come through after a vote fell short of the two-thirds majority necessary to overcome a promised veto by the White House.

This reiterates that there is lack of faith in Trump’s administration that does not speak for the betterment of the United States as a whole. The vote shows that some Republicans have no qualms about break away from Trump on foreign policy, even if they largely remained aligned with the administration on most other issues.

While being a Republican leader, he has not received thumps up for his obtuse point of view when it comes to trade and foreign policy. His various decisions in Syria, China and Iran, have done nothing but created sense of unrest and disturbed inter-government dynamics.
In 2019, Republicans had joined Democrats to challenge the Trump administration on several foreign-policy measures. Nearly 130 House Republicans voted to oppose Mr. Trump’s decision to withdraw troops from Syria last year.

Bipartisan majorities in the House and Senate also have approved resolutions that aimed to withdraw U.S. support for a Saudi-led coalition in Yemen and block arms sales to Saudi Arabia. Mr. Trump vetoed both of them.
Sen. Tim Kaine is a democrat from Vermouth and the author of the resolution. According to Kaine, “While the President does and must always have the ability to defend the United States from imminent attack, the executive power to initiate war stops there,” Mr. Kaine said. “An offensive war requires a congressional debate and vote. This should not be a controversial proposition.”

In America, most such strategic decisions that can affect the national security of the country cannot be taken by the President without running it through the congressional approval. This is done merely to ensure the onus of a major decision does not lie with one person only. Read more Latest news on africa .