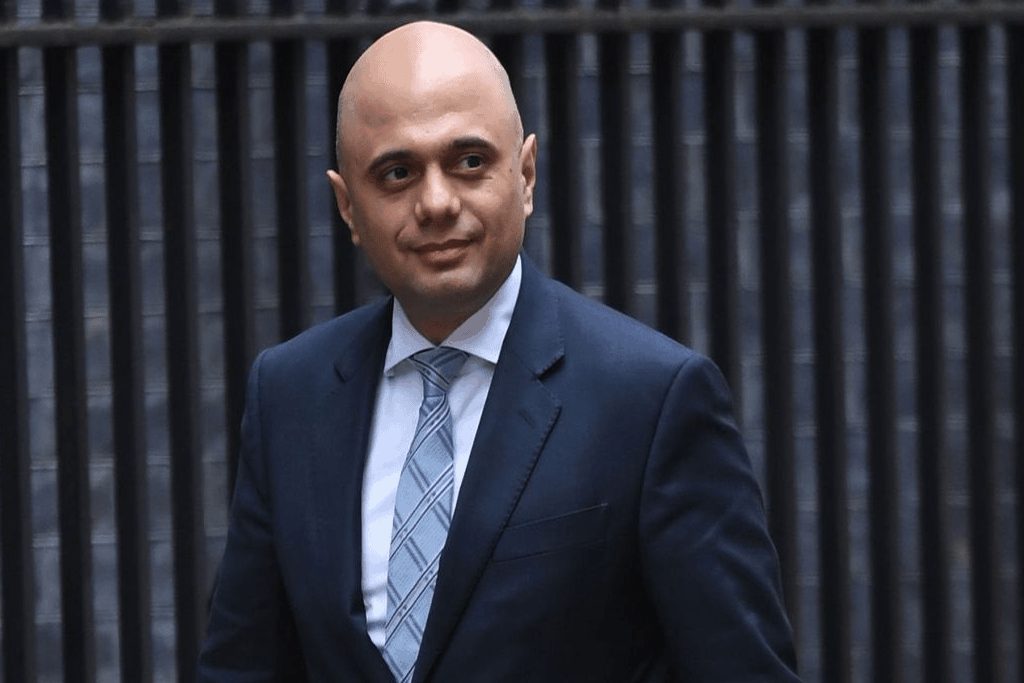 After Brexit, a cabinet reshuffle and Britain’s treasury minister resigns.

A source reported Thursday the resignation of British Treasury Secretary Sajid Javed and the appointment of Rishi Sonak to succeed him.

The resignation came in a surprising step as Prime Minister Boris Johnson made changes to his conservative government, while Javed was widely expected to retain his position in the cabinet.

It is reported that Javed’s resignation is likely to cause turmoil in the government, which is expected to face the challenges of negotiating a new relationship with the European Union by the end of this year.

The new minister, Rishi Sonak, was born on May 12, 1980 in Hampshire, and belongs to the Conservative Party.

He has also been a Member of Parliament for Richmond since the 2015 general election.

As for his involvement in political life, he worked in the investment bank Goldman Sachs, then in a number of investment companies.

It is reported that earlier, Reuters news agency mentioned that Johnson will reshape his government by appointing a team that he hopes will implement his vision for the post-Brexit country’s exit from the European Union, and solve the divisions whether within the Conservative Party or in the country as a whole.

It also pointed out that the reshuffle is not expected to be large.

An official in the Prime Minister’s Office had previously made it clear that Johnson wanted to include new competencies, especially women, in the list of state ministers, and would reward his “loyal supporters” who helped him win a large majority in last year’s elections. He also said, “Johnson wants to offer a generation of talent that will advance in the coming years.

On the other hand, many Conservative Party officials considered that the time is not right for the major government change that many expected. And they said that would be very costly and idle, at a time when Johnson had to maintain a good relationship with the voters who gave him a large majority, many of whom were traditional supporters of the opposition Labor Party.See more News From Europe click it.