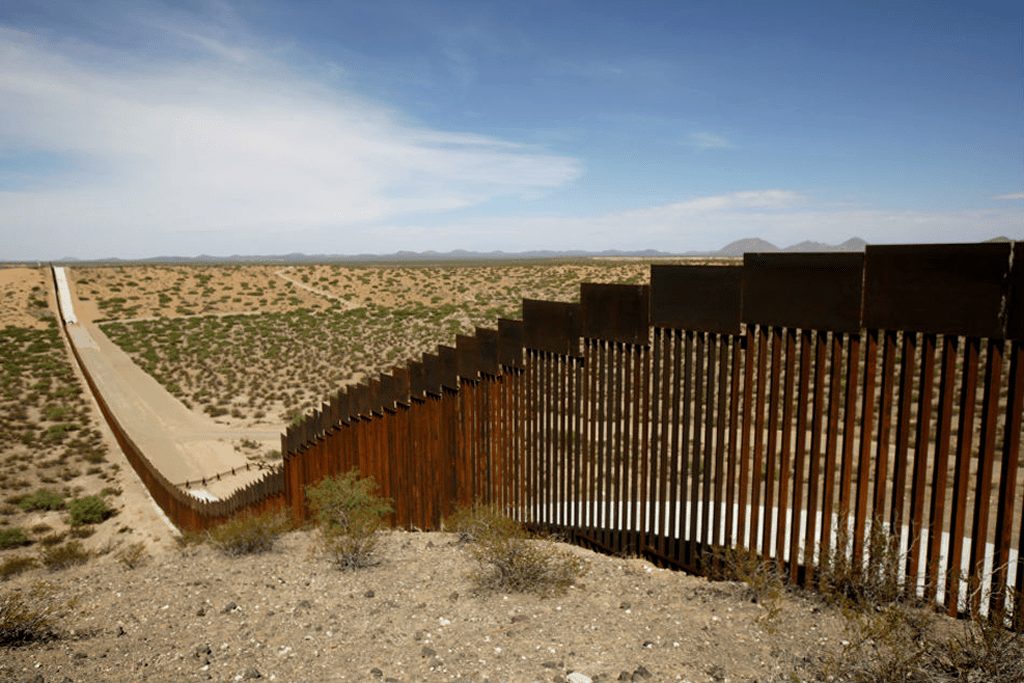 Despite a court ruling, the U.S. Defense Department is trying to push the Congress to move ahead with the erecting of a wall at the US Mexico border.
It has been confirmed that the lawmakers have received a request to reprogram more than $3.8 billion that had been earmarked for funding the National Guard and weapons programs. This, the political analysts feel will definitely set the stage for a possible confrontation with Democrats.
This was a central promise of President Donald Trump’s campaign for the White House four years ago and remains a solid bid for 2020 for a second term.
Congressional Democrats have earlier said that Trump’s decision was dangerous and misguided. No wonder they opposed Trump’s past diversion of billions of dollars in military spending to the border wall project.
Adding on a statement, Democratic Representatives Nita Lowey, chairwoman of the House of Representatives Appropriations Committee, and Pete Visclosky, chairman of the Defense Appropriations subcommittee, said, “President Trump is once again disrespecting the separation of powers and endangering our security by raiding military resources to pay for his wasteful border wall.”
Spilling the beans, Democratic aides have said that in order to finance the wall, literally $1.5 billion would come from the National Guard, and the rest from funds for procurement, including the Lockheed Martin Corp F-35 fighter jet program, Lockheed C-130 transport aircraft, Boeing Co P-8 Poseidon maritime patrol aircraft, Bell Boeing V-22 Osprey tilt-rotor aircraft, and shipbuilding. See more News of America Today .