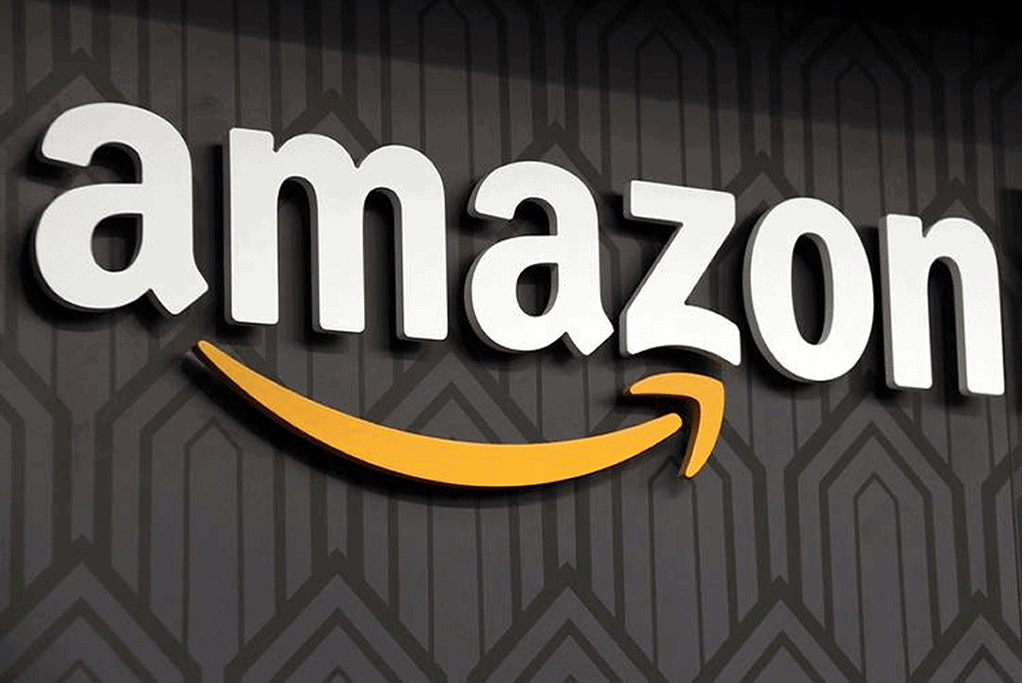 A federal judge has had to intervene again to put Trump into control. This time it has ordered the Pentagon to halt work on the massive JEDI cloud-computing contract awarded to rival Microsoft Corp. This is a big win for Amazon website.
It is now confirmed that a preliminary injunction has been issued by Judge Patricia Campbell-Smith of the U.S. Court of Federal Claims who has ordered the Pentagon to block from proceeding. This is in response to a lawsuit filed by Amazon contending improper influence from President Trump.

It seems that Trump has again made a decision that seems to only favor his own personal agenda and not think of the overall impact of the decision of moving towards Microsoft Corp for the first place. According to Trump, the Republican President harbor animosity against the Amazon founder Jeff Bezos for offering unfavorable coverage of his administration in the Washington Post. Mr. Bezos bought the Post in 2013. However, the editorial team has stood by the fact that their editorial decisions are independent.

According to a statement made by Amazon, “President Trump has repeatedly demonstrated his willingness to use his position as president and commander in chief to interfere with government functions—including federal procurements—to advance his personal agenda…The question is whether the president of the United States should be allowed to use the budget of the DoD to pursue his own personal and political ends.”
Trump seems to have made statements here and there which have been recorded and written about in various mediums. They are all pointing towards his personal agenda as his priority over everything else that should have worked for the betterment of national security or American public at large. This includes mentions by former speechwriter for then-Defense Secretary Jim Mattis is a recent book, or when author Guy Snodgrass wrote in the book, “Holding the Line,” about Trump asking Mattis to screw Amazon.

It is worth noting that the Amazon cloud unit, AWS is a unique creation and therefore was long considered the favorite to win the Joint Enterprise Defense Infrastructure, or JEDI, contract, which is valued at as much as $10 billion over the next decade. Watch more News of America Today.