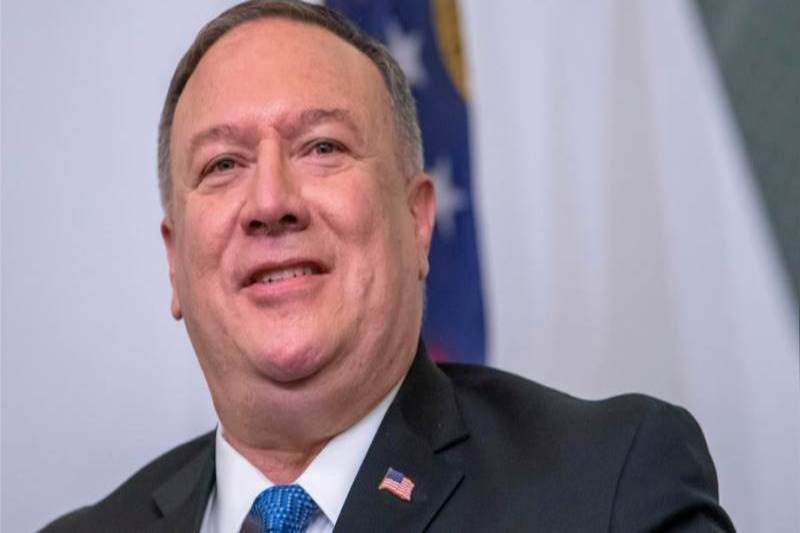 The U.S. Will Not Grant Visas to Chinese Officials

Will not Grant Visas: The United States announced Monday it does not grant visas to enter its territory to all Chinese officials suspected of committing human rights violations. In a statement, US Secretary of State Mike Pompeo said the new measures include all Chinese Communist Party officials involved in similar repressive activities, wherever they commit it against journalists, trade unionists and civil society activists, or peaceful protesters.

The decision is Washington’s latest move against Beijing. In recent days, news has come of the publication of a list containing the names of nearly two million members of the Communist Party. The database, which “Chinese dissidents” allegedly extracted from a Shanghai server last September, was handed over to four media organizations: The Australian, The Sunday Mail, De Standaard, and a Swedish publisher, who analysed its contents for nearly two months.

The database shows that sections of the Chinese Communist Party “have been set up within large Western companies, allowing CCP members to infiltrate those companies.” Large companies whose names appear on the list include aerospace giant Boeing, banking group HSBC, Volkswagen, Jaguar, Rolls Royce, and pharmaceutical companies like Pfizer and Astra Zeneca, which have worked on developing the Covid vaccine. The Global Times calls the link between CCP membership to intelligence work and security risks to host countries ridiculous.

Among the crimes the Chinese are accused of, those against the Uighurs. According to a study by the Center for Global Policy published by the BBC, more than half a million Uighurs have been co-opted into the cotton industry of Xinjiang, the region where 20% of the world’s cotton fibre and 85% of Chinese production comes from. After Huawei, Alibaba’s technology is also linked to a Uyghur facial recognition system. Speaking of Xinjiang, one of Beijing’s main accusers of the repression of Uyghurs is Adrian Zenz.

During the summer of 2016, Adrian Zenz focused his research on Xinjiang’s ethnic minorities, just before the vast region plunged into terror. In 2017, the Uyghur diaspora claimed that a massive lockdown campaign began. Beijing denies. Censorship preventing any work in the field, the researcher plunges into the depths of the Chinese Web. “Working on primary Chinese sources is very difficult, but they are less open to attack than testimonies,” explains Mathieu Duchâtel, sinologist at the Institut Montaigne. With the help of calls for tenders issued for the construction of the camps, spotted in a sea of information, he put the pieces of the puzzle together.”