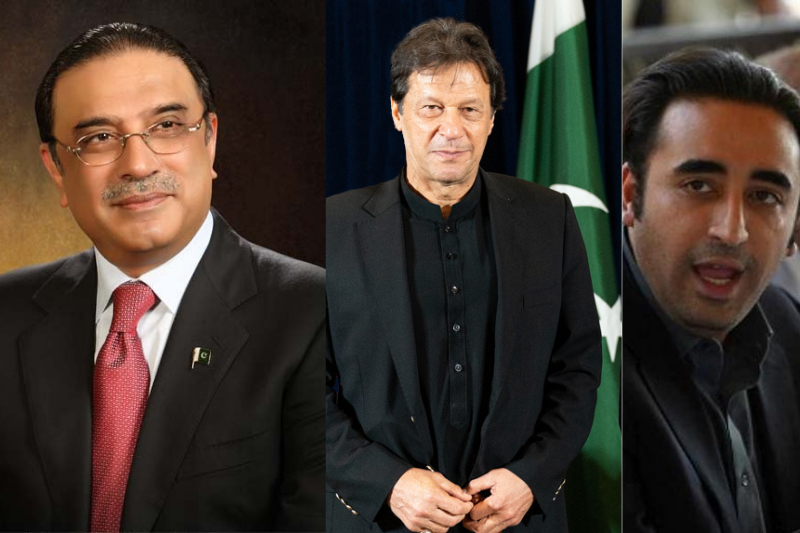 The Richest Pakistani Politicians In 2022

Currently Pakistan is facing a critical economic crisis. But the net worth of these politicians is continuously growing day by day. Many Pakistani people accuse them for their corruption & their black money.

Here is a list of the richest Pakistani politicians in 2022.

He also owns houses and enterprises in the United Arab Emirates, Manhattan, and Normandy, which isn’t included in the calculations.

Former Pakistani Prime Minister Imran Khan began his professional career in cricket. He  was a Pakistani cricketer who helped the country win the World Cup in 1992.

His interest in politics led him to seek the administration of Pakistan. People voted for him in the hope that he would improve Pakistan’s economic situation.

Bilawal is the son of former PM Benazir Bhutto and Pakistan People’s Party Chairman Asif Ali Zardari. He is one of the wealthiest politicians in Pakistan.

He invested all of the money he inherited in four different companies in Dubai and the United Kingdom, reaching $1.24 billion in loans.

Ihsan Bajwa is a well-known Pakistani politician who has served in the National Assembly since 2018. He is a member of the Pakistan Muslim League-Nawaz (PML-N).

Omar Ayub is the grandson of Pakistan’s former president, Marshal Ayub Khan. He serves as Pakistan’s Federal Minister of Energy and is a member of the country’s National Assembly.

Agricultural land worth 17 million dollars, as well as other real estates in Pindi, Jolian, Hattar, and Chitri, are among his possessions.

Not only that, but many more politicians are also out there with hundred crores of rupees including several hidden assets and liabilities.