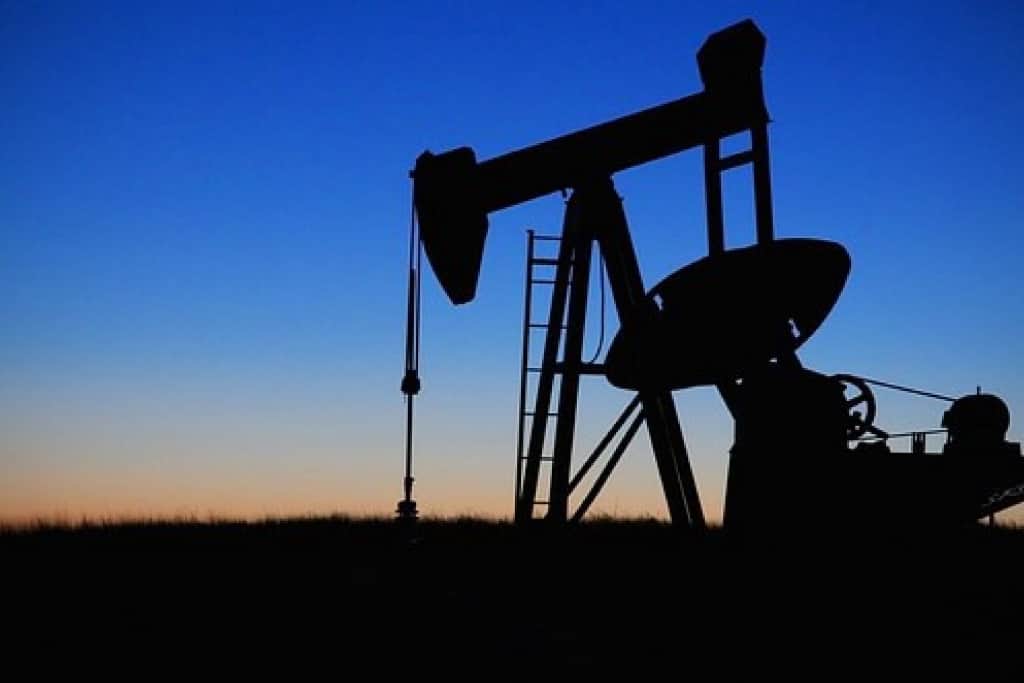 The geopolitics of gas

To achieve a sufficient level of energy security, a State should diversify the sources of supply or guarantee the availability of reliable energy supplies at reasonable prices from multiple suppliers and to avoid depending entirely or mostly on one. That is the path that the European Union has tried to take in recent years, and that the “Energy Union” package of February 2015 declared, after having launched – through the European Commission – the Southern Gas Corridor project in 2008, passing through Georgia and Turkey.

The EU depends on imports for 54% of the energy sources it uses and, specifically, if the percentage that imports is 89% of the consumed for oil, 66% for natural gas. Also, 6 EU members are dependent on Russia for gas imports. These are Latvia, Lithuania, Estonia, Sweden, Finland, and Bulgaria. But there are other countries with substance dependence, such as Poland (50%), and still others completely independent from the Russian gas market as for Portugal, Spain, Ireland, Great Britain, Cyprus and Denmark. The situation is different for coal since imported coal accounts for 44% of the total consumed, while the EU is independent for renewable forms of energy and nuclear power. Gas is the source of energy whose consumption grows more than all the others put together, so even if today it is still the third-largest source of energy in the world, it will be a considerable player shortly. In the European Union, it is the second most used (22%), ahead of coal (17%), and behind oil (37%). Nuclear and RES1 are still at 12%.

From these data, it emerges that the primary energy source for the energy security of the European Union is oil. It constitutes over a third of the EU’s energy basket, and it’s almost entirely imported. The EU is the largest oil importer in the world; Russia is the second-largest exporter. The link between these two subjects is geopolitically inseparable.

In fact, in 2015, Russia was the main country of origin for EU-28 crude oil imports, amounting to 27.5%. On the other hand, in 2015, Moscow imported 29.4% of GAS. In 2018, the importations increased by 8.1% in 2017, reaching in the first half of 2018, over 40,5%. That is why Russia’s geopolitical role in supplying energy sources to the European Union is so important. Oil plays a strategic role in transport, while natural gas is employed in residential, thermoelectric, and industrial use. In a nutshell, their importation is necessary for EU states and the EU itself. But being in such a situation, to top it off with an uncomfortable regional power like Putin’s Russia, is seen as a threat to one’s energy security.

In an attempt by the European Union to begin a process of diversification of the supply of energy sources, the crisis in Crimea broke out in 2014. That led Russia to design the Nord Stream 2 gas pipeline to bypass Ukraine to the north and, together with the project (later shipwrecked) of the South Stream, to connect – in Putin’s great vision – Europe and Russia from an energy point of view. The European Commission first vigorously opposed South Stream together with Central-Eastern European countries, leading Gazprom, the largest Russian company, to reject the work. Not without consequences: the failure of the project, oriented Putin towards China and Japan, traditionally hostile countries.

With the former, which needs gas due to the high increase in consumption, in 2014 he signed a 30-year agreement which provides for the supply of approximately 40 billion cubic meters of natural gas per year; with the second, it plans a pipeline of 30 billion cubic meters of gas per year. But Putin also looked to Turkey: another effect was, in fact, the Turkish Stream project, a gas pipeline that should replace the South Stream and to which the EU – with the help of the USA – opposes the Trans-Adriatic Pipeline (TAP), strengthening Italy’s pivotal position in the geopolitical challenge between the US and Russia. The superpower aims to contain the regional power, which moves in turn with Germany and Turkey to create a Eurasian bloc. In short, Russia proves to have or at least to find alternatives in case of unforeseen events.

The game continues even more recently, with Ukrainian President Petro Poroshenko demanding the EU to block the construction of Nord Stream 2. The conduct would allow Europe to procure gas directly from Russia, making it arrive in Germany bypassing Ukraine (with an estimated loss for the latter of 3 trillion euros). The European Commission risks not considering Nord Stream 2 as strategic for the energy security of the EU6 and consequently forcing Russia to turn elsewhere for its exports, which means a transfer of business eastwards.

The confirmation arrives from the words of the European Commissioner for climate and energy, Miguel Arias Cañete, who rejected the North Stream 2 project on behalf of the European Commission. He argued that “it does not contribute to the objectives of the EU energy policy in the field of energy security or diversification of supplies.” Some states, such as Germany, seem aware of this danger. They are starting to rethink the energy-economic needs as well as their political positions.

However, there is a need for Europe to import volumes of 77 billion cubic meters of gas per year by 2025. The figure is so considerable as to question the combined capacities of Nord Stream 2 and Turkish Stream. The Russian gas pipelines would become fundamental to guaranteeing Europe the necessary volumes at affordable prices. That is why the EU should take a more responsible attitude and free from external logic towards Russia and instead tighten relations with Moscow rather than push it towards the east.