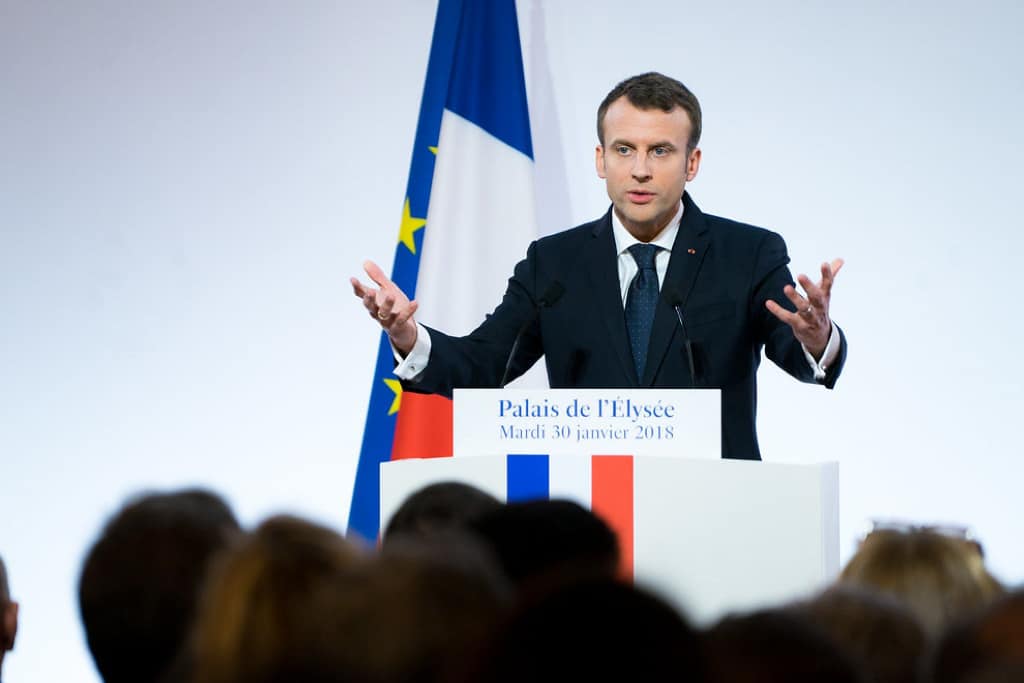 Lebanese Keen On French Governance In Their Land

Lebanon is now looking for better governance. This has become evident as 50,000 petitioners put down a vote to request France take over the baton from the current leadership.

Post the disastrous bombing in Beirut that led to loss of life and property, the people of Lebanon seem to lost faith in governance and are asking for France to represent their rights instead. The explosion that took place in Beirut was due to sheer lack of planning and upkeep of public property.

France had been a Lebanese protectorate a century ago, and general public feel if this mandate was re-imposed, Lebanese would be happier. Speculations over whether Emmanuel Macron has any intentions of bringing Lebanon back to the colonial era, have been rubbished by the charismatic French president over his recent visit to the devastation site in Beirut.

The country which has been reeling under economic collapse is increasingly losing hope in the current governance. Lebanon has been under severe stress due to the falling currency and lack of liquid funds in the banking system as well.  Its medical facilities are saturated and do not have funds from the government to carry on medical aid for Covid-19 cases. There is a general unrest amongst people.

But Macron has made it clear that it would be unfair to ignore the current leadership, while he addressed people in the streets in Beirut, who asked for him to help.

The petition that has been created by a private entity Cyrill online says, “the extent to which people are supporting French help shows their lack of trust in current governance. Since France exited, Lebanon has now grown as much as it should have. Further, there has been civil war, economic, political and border crises that has rocked the country and current governance has not been able to save the ship from sinking.”

The so called public petition has been signed by 60,000 people including the French-Lebanese 250,000-strong diaspora and people in Lebanon who say ‘it’s a way to express their desperation and distrust of the political class.’

A petitioner who signed and spoke in anonymity to Euronews has said, “Lebanon does not have an economic strategy. People are forced to live from day-to-day. They are trying to heal the deep wounds of the present with bandages.” Meanwhile, Macron has pledged international aid to help restoration efforts in Lebanon.