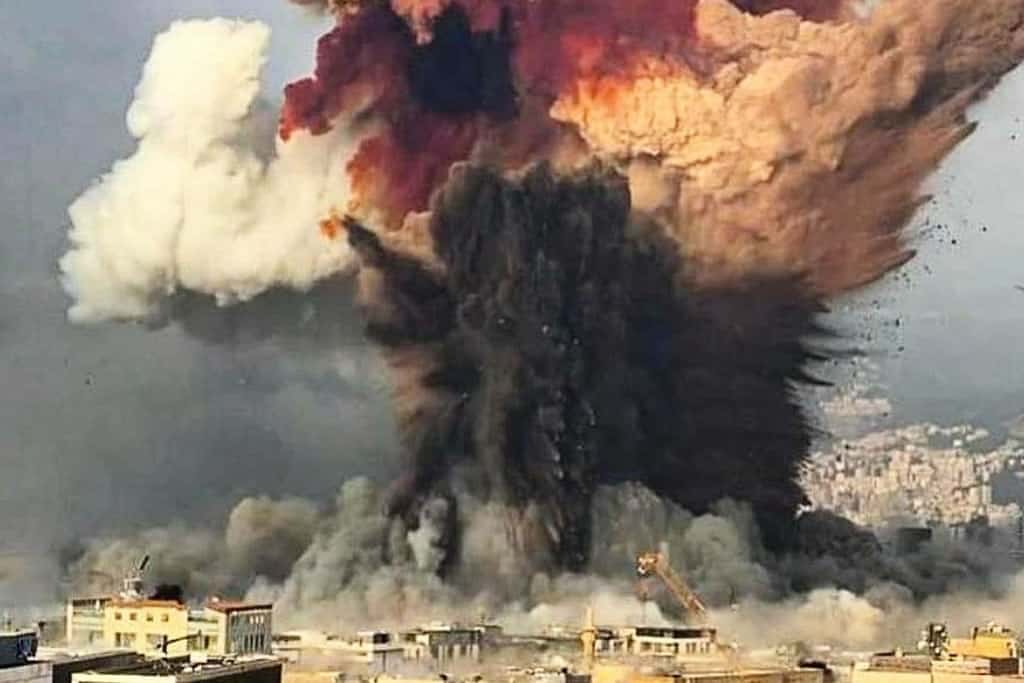 In the aftermath of devastating explosion in Beirut on August 4, the Lebanese government led by Prime Minister Hassan Diab submitted their resignation on Monday. Accepting their resignation, President Michel Aoun asked the government to carry on their duties in a caretaker capacity with limited powers until the appointment of a new cabinet.

Protesters and critics of the government have accused the country’s leadership of corruption and negligence in their handling of the state matter after the massive explosion at Beirut’s port killed more than 170 people and injured thousands of people. The streets of Lebanon have witnessed several protests by the angry citizens which led to the stepping down of the Diab cabinet.

While the government, in its caretaker position, is ensuring rescue and relief efforts to protect the people in the capital city, Lebanon is now in a situation of political limbo until the formation of a new cabinet.

According to the current political system in Lebanon, a new cabinet can be appointed by President Michel Aoun in consultation with the Parliament, which will not require fresh elections to be held in the country.

However, it is important to note that the President has not yet opened up about the procedures to form a new cabinet after Mr Diab’s resignation. Therefore, it appears that the appointment of a new government is going to be a long and tiring process for Lebanon, particularly after ongoing horse-trading within the sectarian Parliament and changes in demands of protesters.

According to political analysts, while the formation of a new government can be accelerated due to increasing pressure from the protesters, it will still not provide much-needed changes in the political system of the crisis-hit country.

Even before the explosion at Beirut port, Lebanon was facing the worst economic crisis in decades with severe inflation and hunger. Beirut explosion has brought the country to the brink of collapse amid deteriorating economic crisis, surging corruption, and dysfunctional governance.

Amid this crisis, focus of the leadership is gradually shifting towards forming a new government in the country.

Lebanese people have been carrying out raging demonstrations across the streets of the country, even after the Diab government resigned in the wake of the protests demanding political change. Activists have asserted that Monday’s resignation of the government did not meet their demands for the surrender of power by the political elite class.

Meanwhile, members of the Lebanese Parliament are scheduled to meet in coming to days to discuss the rescue and recovery measures.