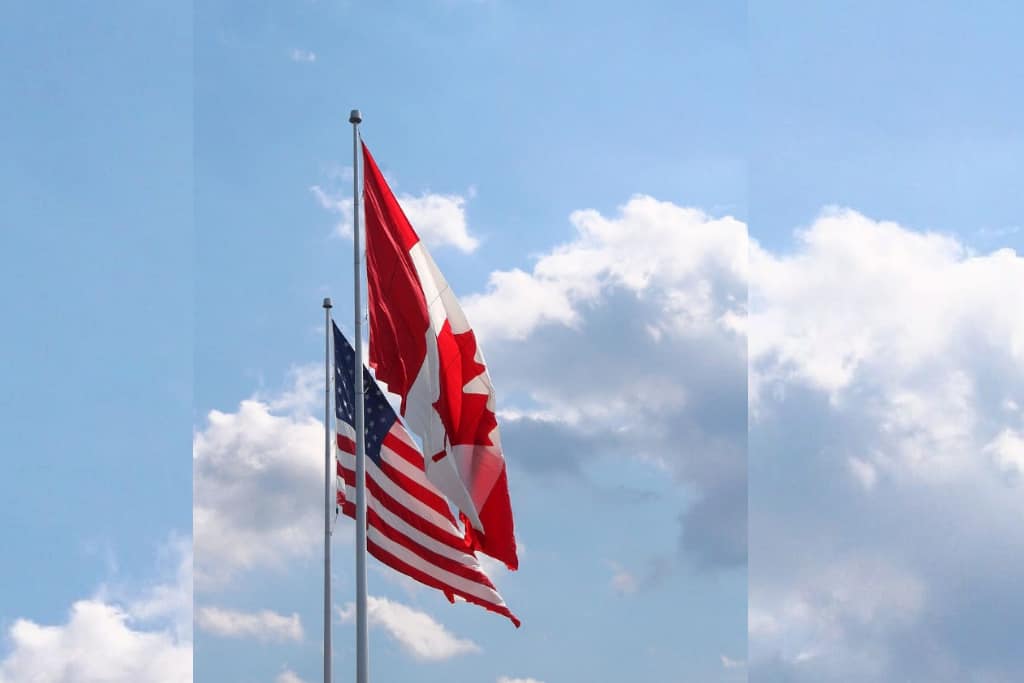 Tensions across US-Canada border over coronavirus

The transcontinental border remains shut to non-essential traffic even as commuters from the American side face hostility in Canada.

The Canadian-US border has been closed to all non-essential travel since March 21, and with the pandemic continuing to sweep across the United States, border restrictions remain in place, unlikely to be lifted anytime soon. Non-commercial land border crossing from the US to Canada have reduced by 95% since March, and the prevailing opinion in Canada is that this is for the best. With many of Canada’s coronavirus cases coming from those returning from the US, a poll in July showed that 8 in 10 Canadians wanted the borders to remain closed at least until the end of 2020.

There is undoubtedly pressure on Canada from Washington to reopen the border, especially since there is a sharp drop in economic activity in border towns. One official estimate said nearly $400 million a year was being lost due to missing Canadian visitors, who come all year round and spend big on shopping and recreation. Some American towns which used to welcome Canadian tourists in French and fly Canadian flags are feeling the pinch.

But what trumps business needs is the fundamental difference in approach the two countries have to public health and the pandemic. In the face of the divided attitude of the Americans to simple countermeasures like wearing masks, Canada has been very vigilant in enforcing rules and mandating a two-week quarantine for those entering the country, irrespective of whether they come by land, air or sea.

While recently a US senator rudely asked the Canadian border services to use “common sense” for when US boaters stray over the line on the St. Lawrence River, Canada responded by doubling down, saying boaters who enter the country without the knowledge of the border agency will face severe penalties including fines and jail time.

On the unofficial front, people driving into Canada in cars with American license plates have reported harassment and vandalism of their vehicles. People who regularly travel across the border for work or due to family/property ties are now afraid. They are subjected to dirty looks and taunts to ‘go back home’. In fact, Canadian leaders have suggested that citizens driving cars with American license plates find alternate modes of transportation.

But this only underscores how essential the transit is for hundreds of thousands of people from both sides of the border separate from their work, property and families, and how there needs to be a renewed commitment to explore relaxations and compromises along the nearly 9000-km long border.