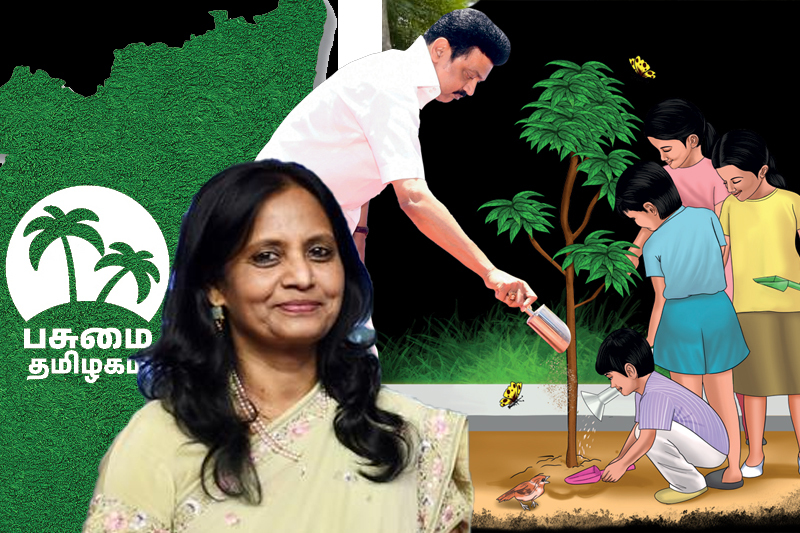 The company’s goal, according to Ms. Sahu, is to centralise all climate-related activity. The three main state government missions of the Climate Change Mission, Green Tamil Nadu Mission, and Wetlands Mission will all be covered at the Climate Summit. The primary objective of the Green Tamil Nadu Mission is to increase the State’s green cover (areas containing forest and the tree cover surrounding it) from 23.71 percent to 33 percent. The current decade, according to Mr. Srivatsava, is for aligning with the sustainable development goals and making real efforts to attain them with a “now or never” mentality.

One of the Wetlands Mission’s primary areas of interest, according to Mr. Srivatsava, is community awareness. To make it easier for local populations to participate, he said, the mission’s objectives will be translated into regional languages and implemented using a bottom-up method rather than a top-down one. The Ramsar site and largest urban wetland in the state, Pallikaranai, was also mentioned by the mission director as having preservation concerns.

In order to create “Climate Studio,” which will serve as a single-source data point for all climate-related activities, the state government has partnered with the Centre for Climate Change and Disaster Management at Anna University, according to Deepak Bilgi, Director of Environment, who highlighted the features of the Tamil Nadu Climate Change Mission (TNCCM). According to Mr. Bilgi, the TNCCM will concentrate on climate-smart villages, green fellowships, bio fencing of coastal areas, and green certification of businesses and structures in addition to the Climate Studio.

“Meendum Manjappai,” a programme that promotes the use of yellow cloth bags in favour of single-use plastic bags, is one of the state’s most visible initiatives. Tamil Nadu Pollution Control Board Chairperson Jayanthi M. stated that the government is launching awareness campaigns and installing vending machines for manjappais. Policymakers, district officials, members of civil society, and environmental think tanks will all attend the two-day conference in Chennai. On December 9, Chief Minister M.K. Stalin will announce the commencement of the Climate Change Mission.