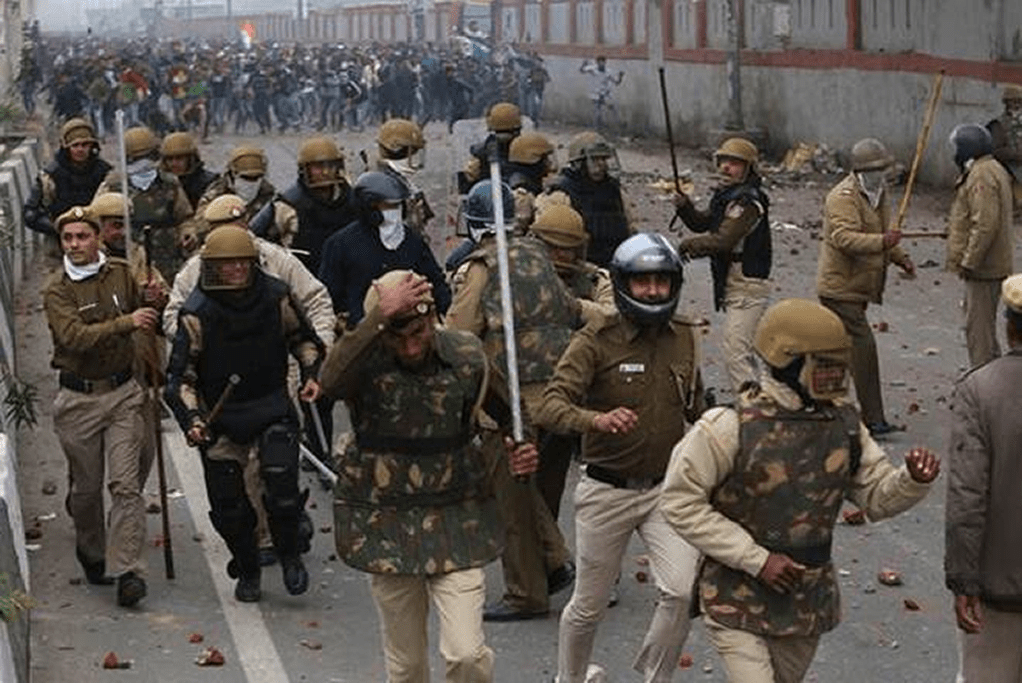 On Tuesday, clashes in the North-East of Delhi, bringing about the death of seven civilians, include one head constable, who worked at Gokulpuri, East-Delhi Police.

On Monday, the angry crowd set fire to a tyre market in East Delhi’s Gokulpuri area, which was reported around 8:30 pm. According to reports, a head constable working at the office of ACP Gokulpur died because of a head injury while he was on duty, attempting to control the agitated crowd. An urgent meeting was held after that by the Commissioner of Delhi and the Seelampur DCP office on Monday night.

Chief Minister Arvind Kejriwal addressed at a press conference today morning, following the series of violence conflicts in the National Capital continued. He appealed, “the people of Delhi to maintain harmony and abstain from indulging in violence.” “All circumstances can be managed via talks. All hospital authorities have been asked to give their best treatment to the injured. For safety, we have to seal the borders to prevent outsiders from entering Delhi”, he included.

Implementing prohibitory orders under Section 144 is placed for a month in North-East Delhi; the law restricts more than four people to assemble in an area.

Today at noon, Home Minister had called for an urgent meeting with Chief Minister Arvind Kejriwal, LG Anil Baijal, and other party representatives, who are currently discussing the situation in Delhi.