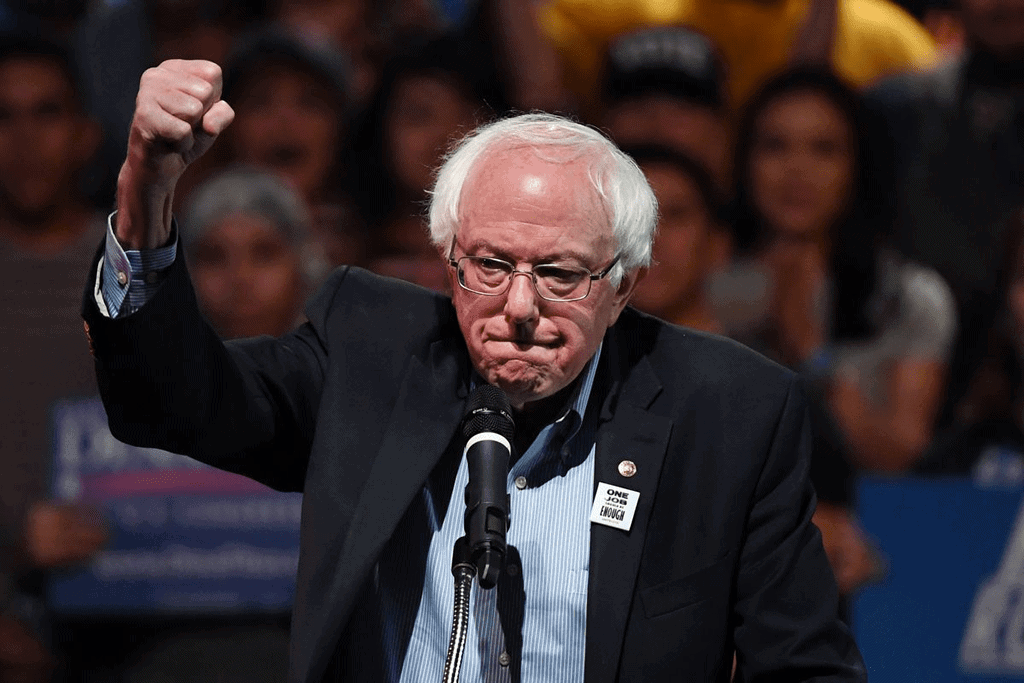 A political stalwart is in loggerheads with a roughly half the age military veteran and both are eyeing the Democratic nomination for the presidential post in the White House. This refers to none other than Bernie Sanders and Pete Buttigieg.

Both rivals took two top spots at the Iowa caucuses where 37 years young
Buttigieg bagged 14 delegates while the 78 years of age, Sanders bagged 12 delegates. One is trailing the other by small margins. Political analysts rightly observe that the numbers are low in terms of the total a candidate would need to secure the nomination. But this little win in their kitty does provide critical early momentum.

New Hampshire is the next pit stop for the other 9 contenders who all have been troubled with the low turnout of voters at the Iowa caucus. New Hampshire is of the many states which will need to be won by one of these contenders to get a majority to be able to contest the presidential elections for 2020.

Buttigieg speaks of the future. If elected, he would be the first open gay president in the world. Also, while referring to Trump, he drew applause in New Hampshire when he said “we need a politics that works for us and brings us together.” He was definitely referring to Trump’s allegiance to lobbies of all kinds that have funded his campaigns and other agendas.

But Sanders have hit it back saying that “Because we bring forth an agenda that doesn’t ask for approval from Wall Street, or the drug companies, our agenda is the agenda that represents working families.” Sanders had referred to Buttigieg of taking millions off billionaires.
Joe Biden on the other hand will steer clear of the open fight between Sanders and Buttigieg. Biden, who had fewer events scheduled on Sunday than his rivals, conceded he was out-organized by Sanders and Buttigieg in Iowa. He reiterated his long-standing belief that he would perform better in states with more African Americans and other voters of color, including upcoming contests in Nevada and South Carolina.For more News of America Today