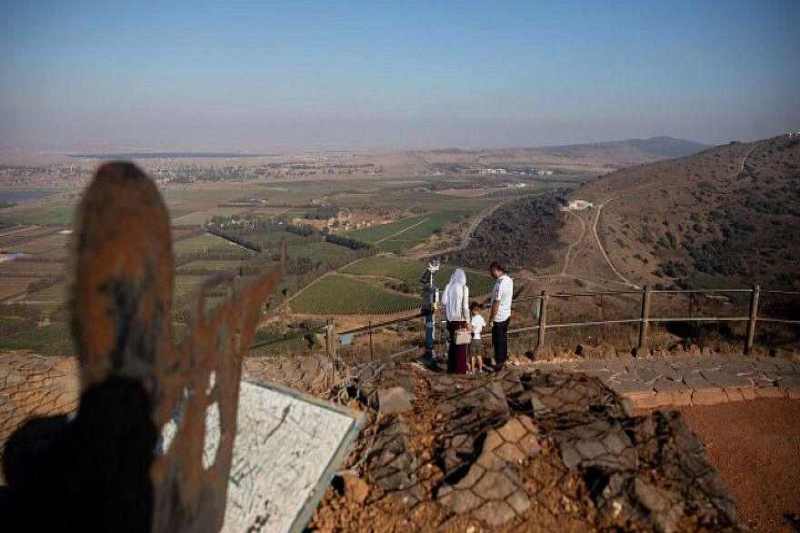 Prisoner Exchange Has Hiccups For Syria, Russia and Israel

Russia might be trying to act as the peacemaker between Israel and Syria. Moscow has supported the Assad government since the civil war broke out in Syria in 2015.

It is now seems to be mediating exchange of prisoners as its first step towards creating an atmosphere of mutual peace, as Syria tries to get its government back on tracks.

In the exchange, two Syrian shepherds were exchanged for an Israeli woman under a prisoner exchange deal between Israel and Syria. Both shepherds seemed to have crossed the Israeli occupied Golan Heights and were arrested by the army that later handed them over to the International Committee of the Red Cross representatives.

As a part of the exchange agreement, Israeli PM Benjamin Netanyahu has shared that a Syrian activist called Nihal al-Mokt who is currently serving community service would have her sentence shortened by three months too.

Israel continues to carry airstrikes on Syria, in a bid to ensure that Iran does not create a stronghold on the northern border. Syria has been through a huge loss of infrastructure,  human capital, and much more since 2010 when the civil war started amongst factions and the Syrian legitimate government.

Apparently, the Israeli lady was sent to Russia from Syria from where she was later picked up and sent to Israel. PM Netanyahu said that he was indeed thankful to his friend Vladimir Putin who engineered the pickup. In the whole exchange process, two more Syrians were seen as a part of the exchange program.

The two Syrians were identified as Nihal al-Makt, who had been under house arrest in her village in the Israeli-annexed Golan Heights, and Ziyab Qahmouz, detained in 2016 and serving 14 years in Israeli jails. But the deal ran into complications after al-Makt and Qahmouz, who are both from the Golan, refused to be transferred to Syria.

While Al Makt’s sentence has been shortened to three months, both continue to be in Israel and are not willing to go to Syria.