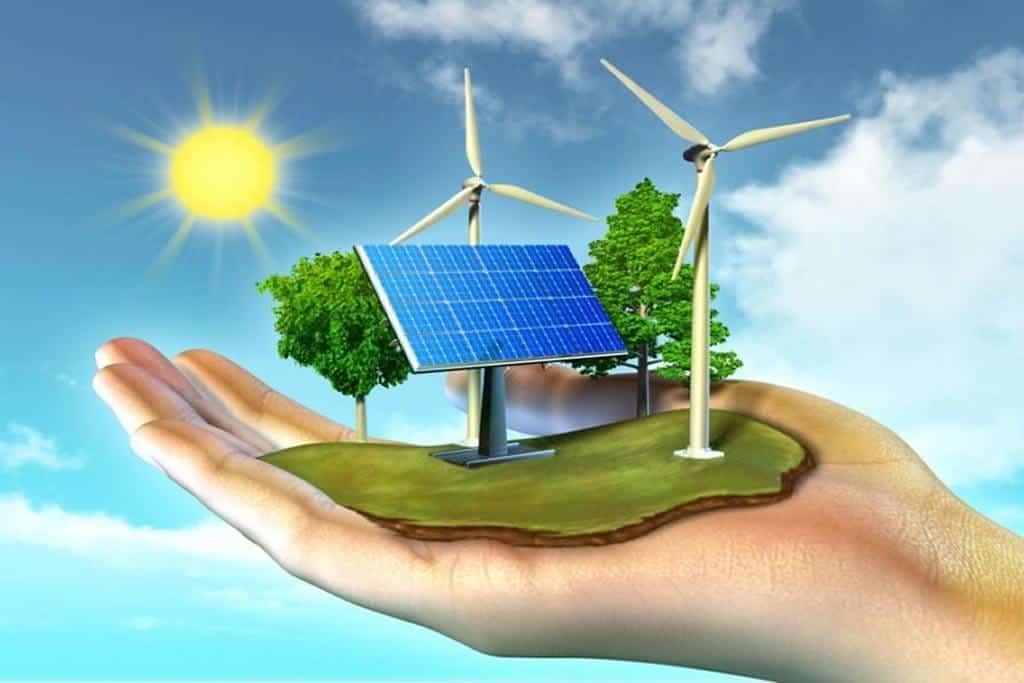 The great shutdown will affect countries differently. While world economists feel that this forced slow down in global economy might not affect India and China as much, it will derail a lot of plans and projects worldwide.

For starters, a research report by Wood Mackenzie has indicated that 150 GW of wind and solar projects across the Asia Pacific will be severely affected if global recession slipped through 2020. This will affect all projects for the next five to six years.

One will have to closely monitor indicators like power demand growth, credit terms for renewable projects, cost competition between renewable and fossil fuels and government support including stimulus for renewable markets. Approximately, two- to three-month power demand disruption is expected. Post that, a strong recovery would also lead to 380 Terawatt hours (TWh) of power demand lost in Asia Pacific this year.

However, the report does pre-empt that if the Coronavirus is not brought under control and markets go into major recession, approximately 1,000 TWh of demand could be lost by 2023. This is equivalent to about two years of growth in the region.

Prior to the outbreak, it is confirmed that global investors were actively investing in the Asia Pacific renewable projects. There was active access to finances to developers at competitive rates of interest. But post the Corona Virus lockdowns, when economies start to open up, countries might look at rerouting their finances to keep themselves afloat. Food and job crises have already been estimated to affect a lot of middle eastern countries and Europe as well.
Funding may be harder to secure, leading to reduced competitiveness of renewable.

But on the flipside, fossil fuel led energy consumption has also diminished dramatically since China, Europe and Middle eastern nations went on systematic lockdowns. Dr. Fatih Birol, Executive Director of the International Energy Agency writes in a blog post, “In most economies that have taken strong confinement measures in response to the coronavirus – and for which we have available data – electricity demand has declined by around 15%, largely as a result of factories and businesses halting operations.”
According to National Grid ESO carbon intensity tracker, in March, UK estimated to have sourced its power through wind farms Additionally nearly a fifth is being produced by solar energy on really sunny days.

Right now, it is for a fact, that, renewable energy sources seem to be getting an unexpected boost. While this will positively impact the ecosystem in myriad ways, the trend will not remain once cars hit the roads, people start rushing to reach offices, though many companies are now making allowances for a sizable number of employees to work from home too.