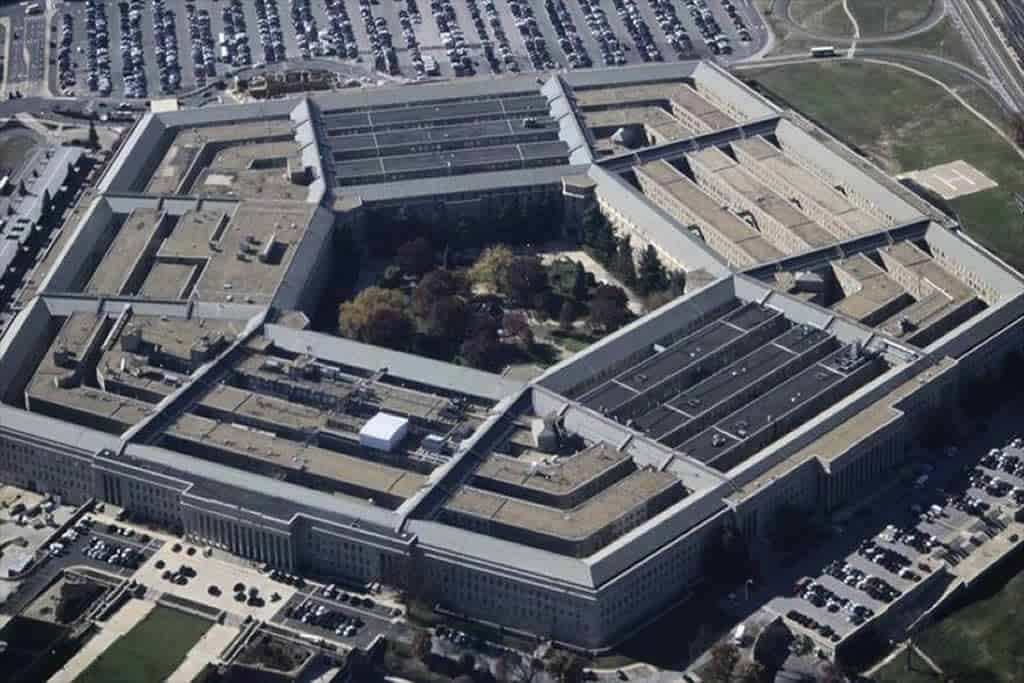 The United States officially authorized the disclosure of videos regarding UFO, Unidentified flying objects, already filtered to the public. On Monday, the Defense Department has granted the disclosure of three films, one of which was recorded in November 2004 and the other two in January 2015. The videos were released in 2007 and 2017, the department said. Officials determined that the official disclosure of the videos would not “reveal anything about capabilities or systems” or affect investigations on unidentified flying objects. The Department explained that the decision was necessary to clarify public opinion doubts on the reliability of the videos in circulation, which concern “aerial phenomena that remain characterized as unidentified”.

The three declassified videos show US Navy pilots encountering what appear to be unidentified flying objects. The gritty videos, which depict “unexplained aerial phenomena”, according to Pentagon were previously leaked, with some believing they show alien unidentified flying objects (UFOs). The footage has been released to clear up any misconceptions by the public on whether or not the footage that has been circulating was real or whether or not there is more to the videos. The statement on the Department of Defense website affirms, adding that “after a thorough review, the department has determined that the authorized release of these unclassified videos does not reveal any sensitive capabilities or systems, and does not impinge on any subsequent investigations of military air space incursions by unidentified aerial phenomena”.

Two of the three videos showing what the Navy pilots saw during training flights in 2004 and 2015 were already published by the ‘New York Times’ three years ago, while the third footage was released by the ‘Stars Academy of Arts and Science group, a media and private science organization’. The publication of the videos by the Pentagon adds to the legitimacy of the videos and will spur more speculation that humans have recently interacted with extra-terrestrials as the U.S. Navy has guidelines for reporting UFO sightings. In response, the former Senate Democratic leader Harry Reid, from Nevada, took Twitter to say that the three videos only scratch the surface of research and materials available.

“I’m glad the Pentagon is finally releasing this footage, but it only scratches the surface of research and materials available. The U.S. needs to take a serious, scientific look at this and any potential national security implications. The American people deserve to be informed”. Reid affirmed, sharing the tweet of CBS News with the footage. So, the doubts continue among those who believe or not that UFOs visited our Earth, but for Americans one thing is certain: The Government knows more. For years, UFO fans have claimed the government is warehousing crashed extra-terrestrial space shuttles, and possibly aliens, at Area 51, part of an Air Force base in southern Nevada. In other UFO news, the Navy recently issued new guidance for personnel to report unexplained aerial phenomena.