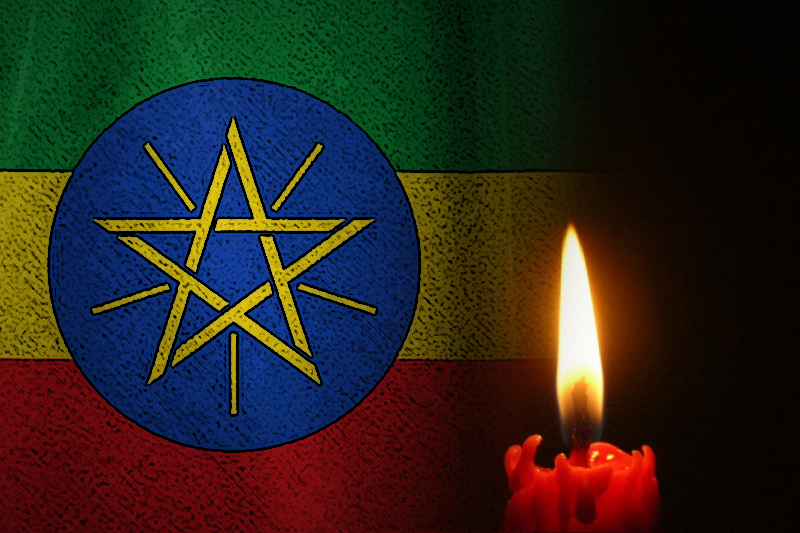 over 300 civilians dead in gun attack in western ethiopia

Over 300 civilians dead in gun attack in western Ethiopia

About 260 to 320 civilians are assumed to have been killed in a gun attack in Ethiopia‘s Oromia region by rebel group the Oromo Liberation Army (OLA). According to the reports by a rights group and local officials, majority of the victims belong to the Amhara ethnic group. On Sunday the reports of the massacre surfaced with survivors describing it as one of the deadliest incidents in Ethiopia for several years.

The attack on civilians has been condemned by Prime Minister of Ethiopia, Abiy Ahmed, who called it as “horrific acts” in Oromia. “Attacks on innocent civilians and destruction of livelihoods by illegal and irregular forces is unacceptable,” Abiy said on Twitter on Monday, pledging “zero tolerance for horrific acts … by elements whose main objective is to terrorise communities.”

Oromia is home to Oromo, the largest ethnic group in Ethiopia, as well as people from other communities. These have been experiencing unrest for past many years, with basis around complains about “political marginalisation and neglect by the central government”. Abiy is an Oromo, the first from the community to lead Ethiopia’s government, but some believe that he has betrayed the interests of the community.

The attack took place in the Gimbi district of western Wollega zone in the western part of Oromia. One resident said that 260 people were dead, while the other said the number to be 320. “So far we have buried 260 people, which I took part in collecting the bodies and burying the bodies. We just buried them in a farm. We buried 50 to 60 bodies in single graves,” said one resident.

The OLA is an outlawed group of the Oromo Liberation Front, a formerly banned opposition group that came back after Abiy took office in 2018. Then last year the group formed an alliance with the Tigray People’s Liberation Front (TPLF). An OLA spokesperson, Odaa Tarbii, has denied the allegations. “The attack you are referring to was committed by the regime’s military and local militia as they retreated from their camp in Gimbi following our recent offensive,” he said.