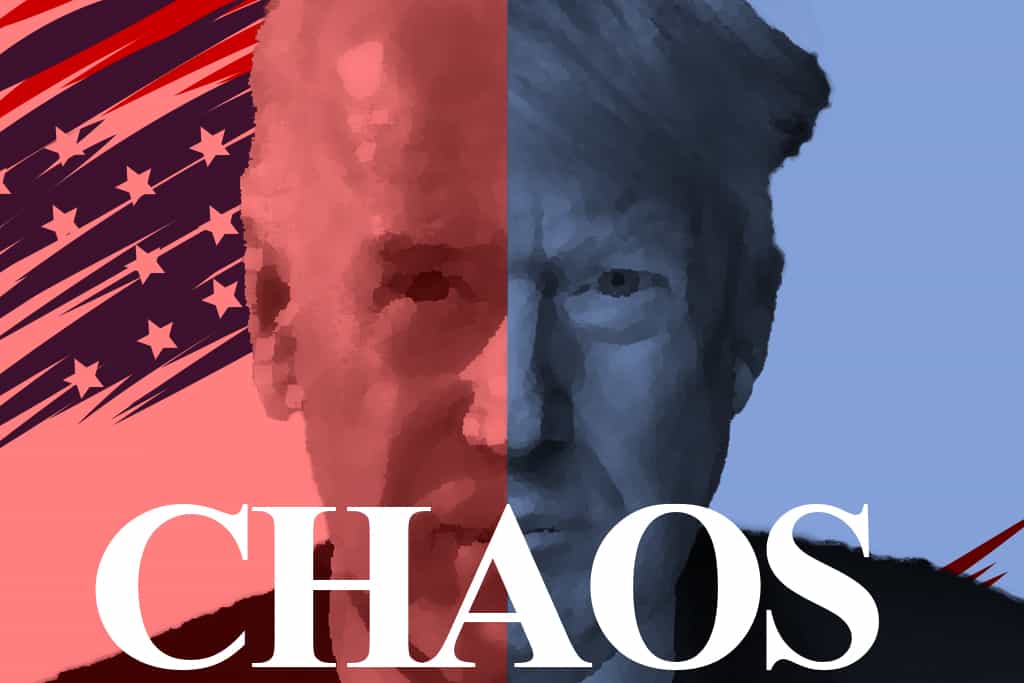 No clear winners in the US presidential campaign

Barely ten weeks away from election day, opinion polls are divided on which way the American electorate will vote in a year the saw a public health crisis, economic recession and racial injustices.

President Donald Trump has not had a great year. His popularity has been consistently sliding and he is a good seven or eight percentage points behind Democratic opponent Joe Biden, worse than how he was faring around the same time in 2016. He has been widely panned for how he has handled the pandemic and the agitations around racial injustices. And yet political pundits are not ready to write him off.

Some polls show the momentum shifting and polls tightening, especially in the swing states. Trump is starting to draw larger and louder crowds. His campaign workers are reportedly knocking on a million doors a week, canvassing for his reelection. With a hugely popular conservative media behind him, Trump has shown that he will say and do anything to retain power. He is especially adept at sowing chaos, an environment in which he thrives, both in governance and campaigning.

More than once he has been able to trick Biden into going on the defensive rather than maintain his offence against the president, especially around his undeniably bad handling of the virus. He also had a well-oiled social media ecosystem that takes any major story and gives it its own distorted spin that outdoes any commentary from the mainstream media or the opposition. Mildly damaging, even innocuous, news that is judged too trivial for the mainstream media is taken up by these forces and blown up into virality.

But in any case, with many of the polls having been wide off the mark in 2016, there is even less confidence in them this year. Pollsters haven’t been able to rustle up big enough sample surveys in many of the states and many key demographics are also being missed out. Others say poll numbers can’t be discarded so easily. The problem is the unknowability of what is going to happen with the electoral college. There is no denying however that this is a tumultuous year of many unknowns. Will people brave the pandemic and queue up to vote? If not, can they be persuaded to trust the postal votes and can the inexperienced post service handle them at this scale? On top of this, on the field are the oldest candidate in US history, the first black woman running for office on a major party ticket and one unpredictable candidate.