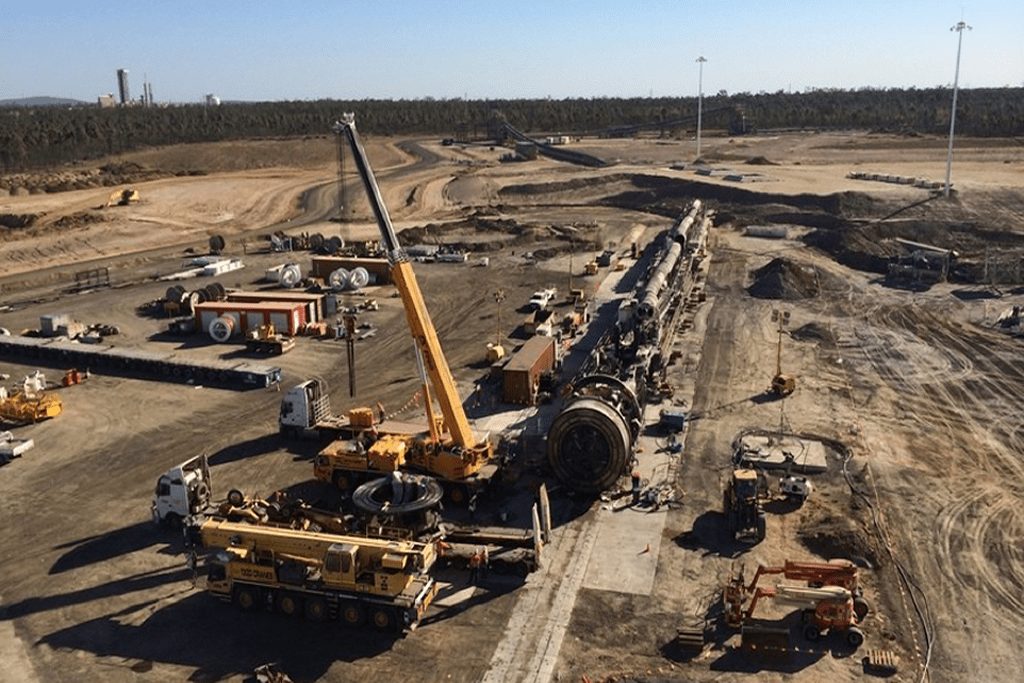 Global mining companies are having a tough time keep their heads above water in the escalating environmental concerns. There is no denying that the recent spate of bush fires and floods has been a result of the escalating global warming concerns.

Strangely the resolution failed and what could be seen is the terrible bushfires that wiped away literally half of the koala bear population. However, shareholders and the public continue to mount pressure on related companies to ensure lobby groups support the Paris goals.

Companies like BHP, Rio Tinto Plc, Glencore Plc and Anglo American Plc. Are feeling the heat but are in tandem with the energy policies that favor the rapid phase out of coal. If the Australian government and coaling companies don’t do something quickly, they might be faced with stringent carbon import duties that the European Union plans to impose on good from countries with less strict climate policies.
According to climate scientists and researchers, opening new coal mines in Australia would prevent the country from meeting its emissions targets agreed under the Paris accord. It is therefore important to curb the opening of anymore coal mines.

While some in Australia remain skeptical of a human connection to global warming, the devastating fires that raged across the country recently are hardening public attitudes against coal.

A survey of 1,056 respondents in a new poll taken between Feb. 6 and Feb. 9 by Essential Research, a leading market research firm, found that 62% of Australians favored banning political donations from fossil fuel companies, with the same number opposed to new coal mines.
In a November 2019 poll by Essential Research, 60% of respondents said they thought Australia was not doing enough to address climate change, up from 51% in March.