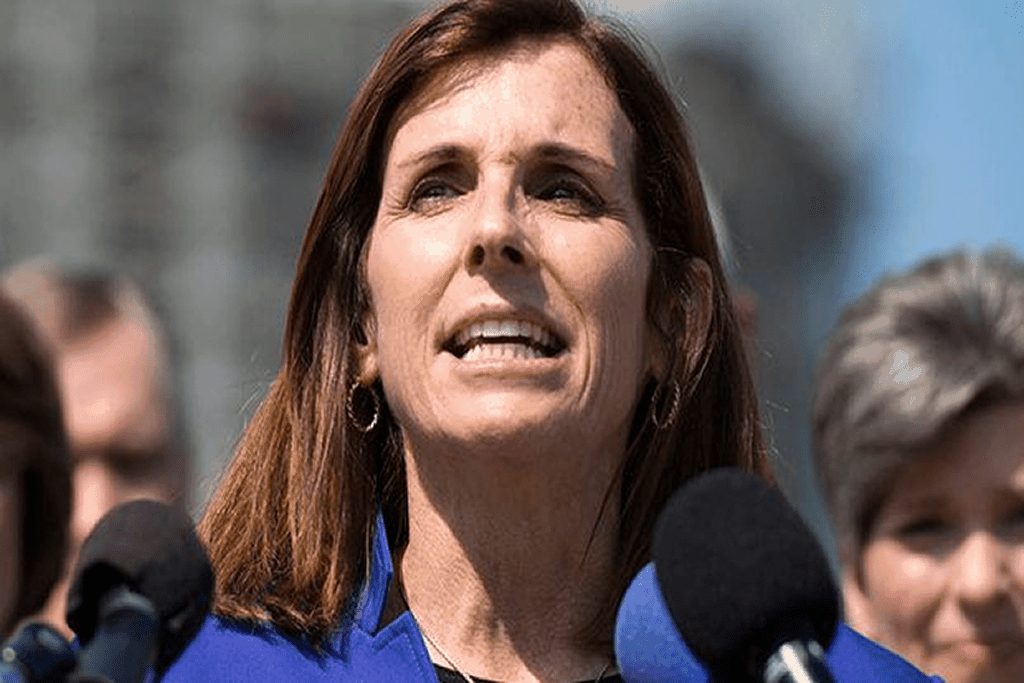 Where Does McSally and Gardner’s Loyalty Lie?

Those who stood by the obtuse and obstinate President of the United States at a time when he was being tried for misuse of power at office are now reaping the benefit.

Many such Republican senators are now banking on their loyalty to take them through the elections. As a gesture of thank you, Trump is now said to be holding campaign rallies this week that will give a thrust to the credibility of two of the most vulnerable GOP senators. This includes Martha McSally of Arizona and Cory Gardner of Colorado. Both the state of Colorado and Arizona are said to be giving a competitive fight in the presidential election in November 2020. No wonder Gardner and McSally are banking on the Midas touch that should eventually help them rally voters and raise money.

Another reason for them being in good books of Trump, is that they seem to have followed in his footsteps and campaigned like the mentor. McSally has liberally used tactics like criticizing media houses, creating advertisements against the opponents and the likes.
Both McSally and Gardner have been instrumental in convincing voters not to push for testimonies towards the impeachment of the Mr. Donald Trump.

While the truth remains hidden, their stance of favoring the President could be winning for them now. But it could go into history with the Democrats to mark them as what they stand for and whether constitutional well being is (at all) on their minds or not.
Indeed, embracing the president on stage has helped the senators rally the Republican base. But will continue to serve as a reminder to independents too of how they cast their votes on impeachment and where do their loyalties really stands.