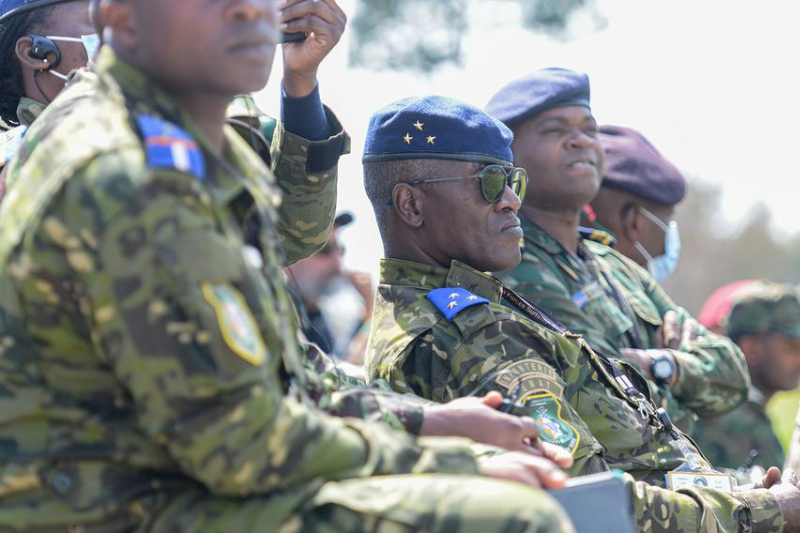 Nearly fifty soldiers from the Ivory Coast were detained by the authorities in Mali after coming to the country to work for a contracting company affiliated with the United Nations mission in Mali.

The announcement was made by the government on Monday, and it referred to the Ivorian soldiers as “mercenaries.” This is a move that has the potential to increase tensions between the two West African countries.

The soldiers were “equipped with their weapons and ammunition of war, as well as other military equipment,” according to Maiga. He went on to say that the transitional government views them as mercenaries due to the fact that they “were illegally on the national territory of Mali.”

Olivier Salgado, the spokesman for the United Nations mission in Ivory Coast, said that these Ivorian soldiers “are not part of one of the MINUSMA contingents, but have been deployed for several years in Mali as part of logistical support on behalf of one of our contingents.”

He stated that the national authorities would have been informed in advance of their arrival as a form of relief and that this would have been communicated to them. They are employed by a German company that has a contract with the United Nations mission that is referred to as the Sahelian Aviation Services.

The spokesperson for the Malian government, Col. Abdoulaye Maiga stated that they would put an end to the activity of foreign forces protecting the Sahelian Aviation Services and would demand that those forces leave Malian soil. According to what he claimed, the government extended an invitation to “the airline” Sahelian Aviation Services, asking them to “henceforth entrust its security to the Malian defense and security forces.”

The transitional government of Mali stated in June that it would not authorize the United Nations mission to investigate ongoing human rights crimes in Mali; this has added to the already tense situation as France is also pulling its military out of the country.