Home » Maduro Gives Hurtful Advice When Country Has Nothing To Feed Its Children
By    Staff Writer      March 6, 2020 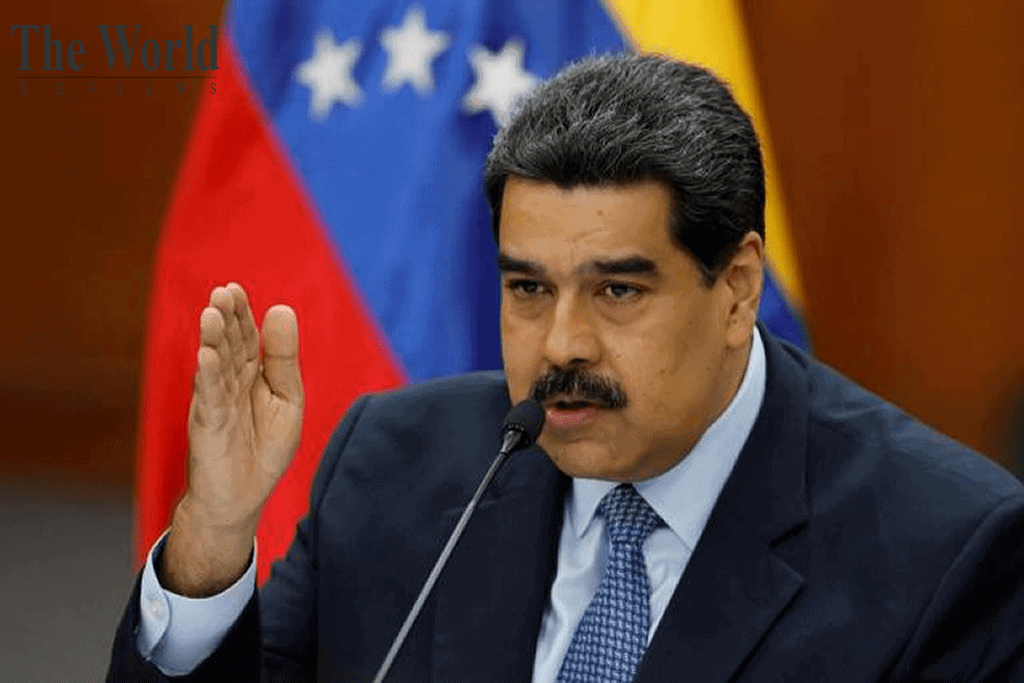 It is like going back to stone age, where a woman was considered fit only if she could procreate. Speaking over national television, Venezuelan President Nicolás Maduro had strange advice to give to the women of the country. While promoting a women’s healthcare programme, he advised one and all to give birth to as many as they could.

“Every woman should have six children for the good of the country”- was a strange message when the country has been reeling under severe food and medicinal shortage due to an economic crises.

The situation has arisen as a bitter power struggle continues to create confusion in governance and therefore the economic growth has been left crippled. Opposition leader Juan Guaidó is considered the legitimate leader of Venezuela by more than 50 countries. However, the current President Maduro, the country’s left-wing leader enjoys the support of the Venezuelan military, and has remained in power through muscle strength.

The country has been gripped with hyper inflation, according to studies conducted by the United Nations. This has affected the ability of families to secure food and other basic needs. It is believed that 59 percent of households have insufficient income to buy food and 65 percent are unable to buy other essential items such as hygiene products, clothes and shoe.

Malnutrition has been a common word to hear in the land. According to UNICEF official findings, between 2013 and 2018, almost 13% of Venezuelan children were malnourished. Speaking angrily over Maduro’s insensitive comments, supporters of Guaidó took to the social media and said, “Hospitals are not functioning, vaccines are scarce, women cannot breastfeed because they are malnourished or buy baby formula because it is unaffordable, and the country faces forced migration due to the humanitarian emergency.”

It has also been reported that women have in 2018 that it had seen the number of babies abandoned in the streets or left at the entrances of public buildings increase by 70%. There are no official figures being shared by the government. These are estimates derived upon by various humanitarian organizations working in Venezuela.