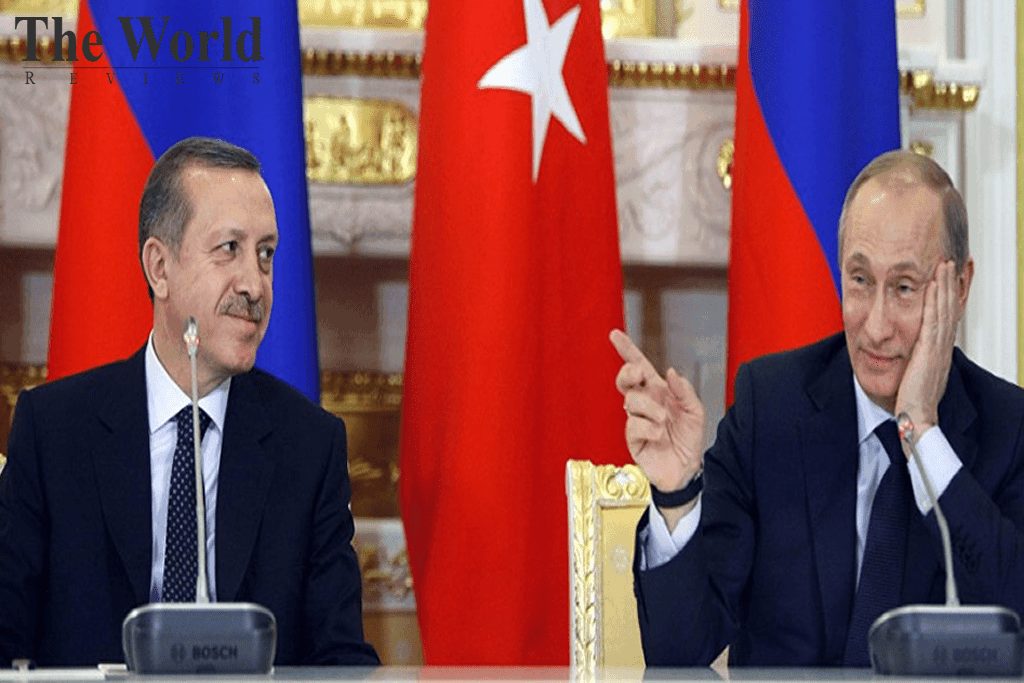 Putin and Erdogan agree on a new ceasefire in Syria

Russia and Turkey agreed to establish a new truce in the Syrian province of Idlib. This is the outcome of the talks between the presidents of the two countries, Vladimir Putin and Recep Tayyip Erdogan, which took place in Moscow on Thursday, March 5. After a meeting lasting about six hours, reporters were informed that a new ceasefire in northern Syria would enter into force on March 6th.

“Based on the results of our negotiations, we agreed on a joint document, the provisions of which will be announced by the foreign ministers. It sets out the decisions that we, together with the President of the Republic of Turkey, Mr. Erdogan, developed during today’s more than six-hour consultations,” Putin said at a press conference after negotiations with Erdogan.

Erdogan, in turn, stressed that Turkey will take “all necessary steps” for a ceasefire. “Our task is to not further aggravate the humanitarian situation in this region,” the Turkish leader said. “We will make every effort to provide the necessary assistance to all those in need and to help refugees return to their homes,” Erdogan added.

At the same time, Turkey reserves the right to respond to attacks from the Syrian army, the Turkish leader emphasized. At the same time, he promised that Ankara would coordinate its actions with Moscow on this issue. “In this process, we will be in contact with my dear friend, and our relevant bodies will continue to contact,” the Turkish president said.

The talks between the leaders of Russia and Turkey lasted a total of about six hours: first, Putin and Erdogan talked face to face for three hours, then members of delegations, in particular the heads of the Foreign Ministry and the Ministry of Defense of both countries, joined them.

In the Syrian conflict, Russia is the most important ally of the regime of President Bashar al-Assad. With the support of Russian military aviation, Assad’s troops are currently conducting an offensive in the province of Idlib, considered the last bastion of terrorists and the Syrian opposition, which, in turn, is supported by Turkey.

Due to several months of fighting in the province of Idlib, about a million of its residents left their homes and headed towards the Turkish border. In this situation, Ankara said it would not be able to accept these refugees in addition to the 3.6 million Syrians already in camps in Turkey.

On the night of February 28, 33 Turkish troops were killed as a result of a strike by the Syrian army in Idlib. In response, the Turkish army launched air and ground attacks on Syrian government forces. Amid the escalation of the military conflict, accusing the EU of non-compliance with the refugee agreement, Erdogan ordered on February 28 to open the border with the EU.

On March 2, Erdogan said, however, that he hoped to agree on a ceasefire in Idlib at a meeting with Putin.