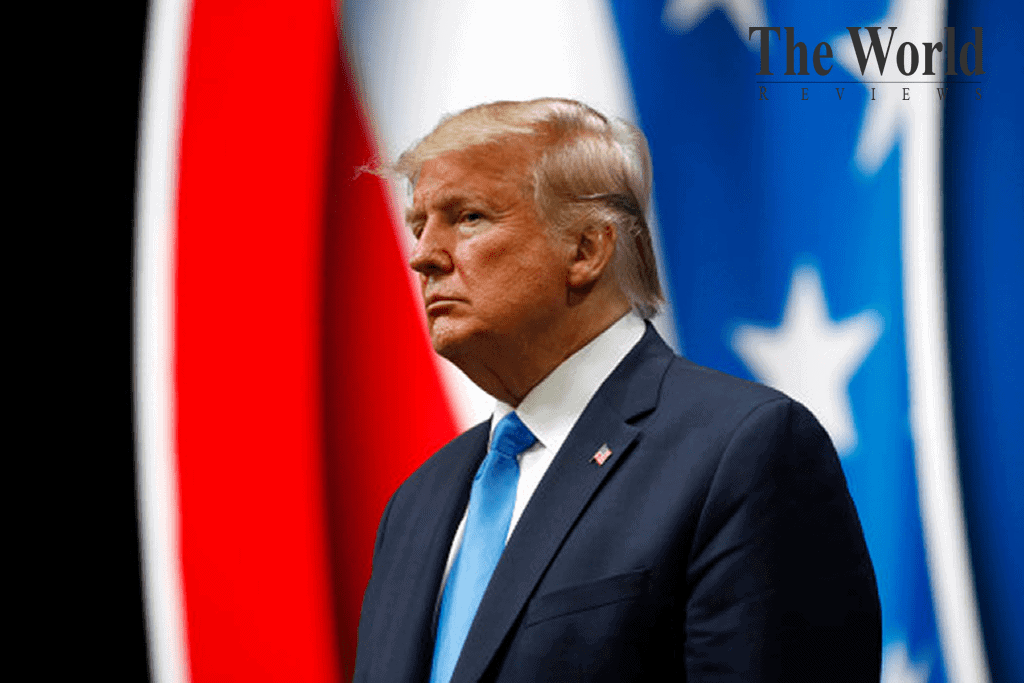 Having found himself in a precarious situation, Mr. Donald Trump has felt safe to put the blame of shortage of coronavirus test kits on his predecessor’s leadership.

In a hilarious statement, Trump went onto to say that it was Obama administration that should be blamed, for the unavailability of kits, and about having to undo a ‘detrimental decision’ just a few days back. He was n discussions with airline executives and some press members at the White House when he was taken aback to answer about the noble virus spread in America.

It has taken a while for Trump to understand and acknowledge that in fact the country is not well prepared to handle the pandemic after all. Trump has referred to a federal agency decision during Barack Obama’s presidency, which made it harder to quickly roll out testing for the virus.

According to Robert Redfield, Director, Centers for Disease Control and Prevention (CDC), the previous administration had regulated the process by which private laboratories could develop clinical tests. For someone to do that they had to file with the FDA. However, strangely, experts on lab testing said they were unaware of an Obama administration rule that would have hindered the use of tests developed at university or private labs in an emergency.

Trump has downplayed the seriousness of the matter. He has been getting rid of experienced and seasoned professionals in key positions to meet his immediate agendas. Recently, he mindlessly dissolved the National Security Council’s global health security unit and reassigned its head. Political analysts have said that he had no business to attack the Democrats who warned well in time, about the seriousness of the crisis while Trump diverted the nation’s attention on disinformation and clown playing.

The level of carelessness and callousness on the part of Trump administration is evident from the fact that whistleblower actually exposed how ill trained and unequipped staff had been sent from the US to China to evacuate fellow American citizens. Exposure to the virus might have happened from that stage itself.

The whistleblower was a senior health department official who alleged that she had retaliated against the staff being sent. She had reportedly received two awards from the health secretary last year and has since then, unfairly reassigned after raising concern about the workers.