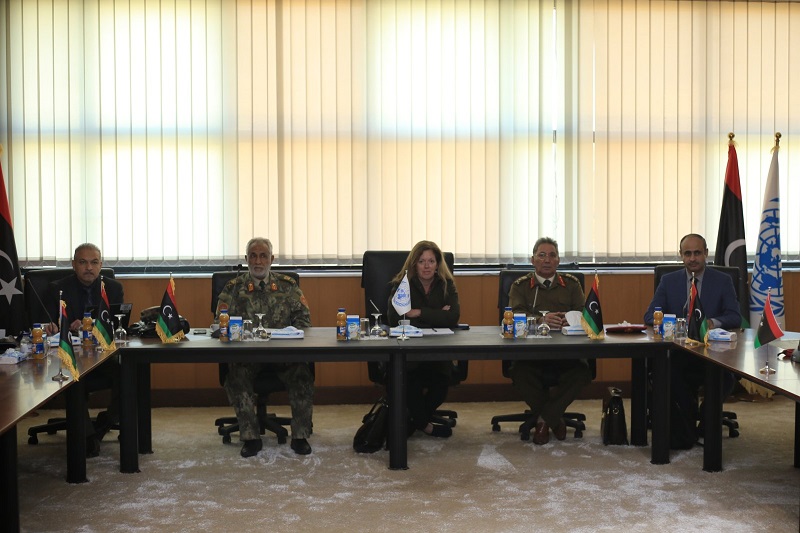 Libya – Libya’s National Forces for Change presented a new proposal to the United Nations Support Mission in Libya (UNSMIL) for holding an election. The representatives proposed holding the postponed elections in a sequence rather than at once in Libya. They also recommended starting with the parliamentary polls.

The proposal was made during a meeting between Stephanie Williams, the United Nations (UN) secretary-general’s special envoy on Libya, Raisedon Zenenga, the coordinator for UNSMIL, and representatives of the National Forces for Change.

Stephanie Williams shared the news on Twitter. Williams said that the main focus should be on moving forward with elections as citizens of the country want this election.

Libya’s parliamentary and presidential elections were originally scheduled to be held on December 24, 2021. However, the country’s elections commission proposed a one-month delay in the election. The election commission chief, Imad el-Sayeh stated that the country was unable to hold the planned December 24 elections due to legal problems.

The House of Representatives (parliament), for its part, proposed a six-month postponement of the vote. Libyan rival parties have been in disagreement over the voting timetable. It also triggered an objection from the rival High State Council.

Earlier, the Parliament did not cast a vote on any of the proposals raised during the parliamentary meeting for handling the aftermath of the delayed election. Different parties also demanded to reconstruct the GNU (Government of National Unity) and adopt constitutional changes.

Last year, presidential and parliamentary elections were devised through an UN-backed political roadmap. It was a part of a plan to end a decade of chaos and violence in Libya since the 2011 NATO-backed uprising that ousted Muammar Gaddafi. Libyans hope that the upcoming elections will contribute to ending the violence and the conflict that continued in the country for years.