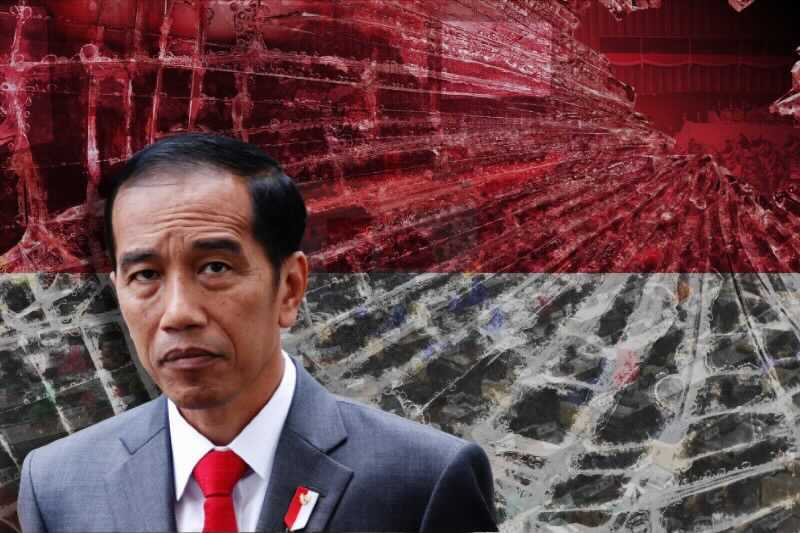 Indonesia has been battling with internal political crisis since Moeldoko was made the chairman of the Democratic Party on March 5 by a party faction. Moeldoko, who was Indonesian President Joko Widodo’s chief of staff, has been accused of staging a coup along with Widodo.

The retired general’s close association with the President and non-association with the Party in the past raised suspicion among many. The party’s founder and former president Susilo Bambang Yudhoyono, questioned Moeldoko’s appointment and party’s fragmentation, which he believed was done to take the reigns of the party from his son, Agus Harimurti Yudhoyono.

In a recent televised speech, Yudhoyono said, “Many are in disbelief that the presidential chief of staff, Moeldoko, is conspiring with internal [party] members to heartlessly and coldbloodedly stage the coup. I feel ashamed … for giving him trust and a position in the past.”

Harimurti, who otherwise holds the position of party’s chairman, objected to the legitimacy of Moeldoko’s takeover as party’s chairman and called it invalid and illegal. He stated that  party’s national board members were not present at the event and launched a formal complaint against this political disintegration.

Muhammad Rahmat, spokesman of the new faction, backed Moeldoko and voiced the existing dissatisfaction among party members, corruption and mismanagement as key issues which led to the move. “We were looking for a figure who can unite us, who has an extensive network and can perhaps revive the Democratic Party’s electability,” he said.

Ali Mochtar Ngabalin, a senior staffer at the office of the presidential chief of staff, also sided with Moeldoko and called it a “personal decision” than a coup conspiracy. He said, “How is the president expected to take a decision when an individual exercises his political right? [Moeldoko has been] asked, offered and supported to become the Democratic Party chairman.”

With regard to the country’s wobbling democracy, Fitch Solutions said that Indonesian democratic set up was still ‘immature’ and governed by political parties “dominated by personalities rather than issues”. The research group highlighting the South Asian country’s poor rank in its long-term political risk index, said that “with a relatively wide income gap, tensions among a diverse ethnic population, and high levels of corruption, the country still has formidable challenges to overcome.” It was in 1999 that the country witnessed its first democratic elections, with as many as 48 parties competing in national elections. The number gradually came down to 16 parties who took part in the recent election held in 2019. Out of those only nine could fulfil the 4% parliamentary limit.