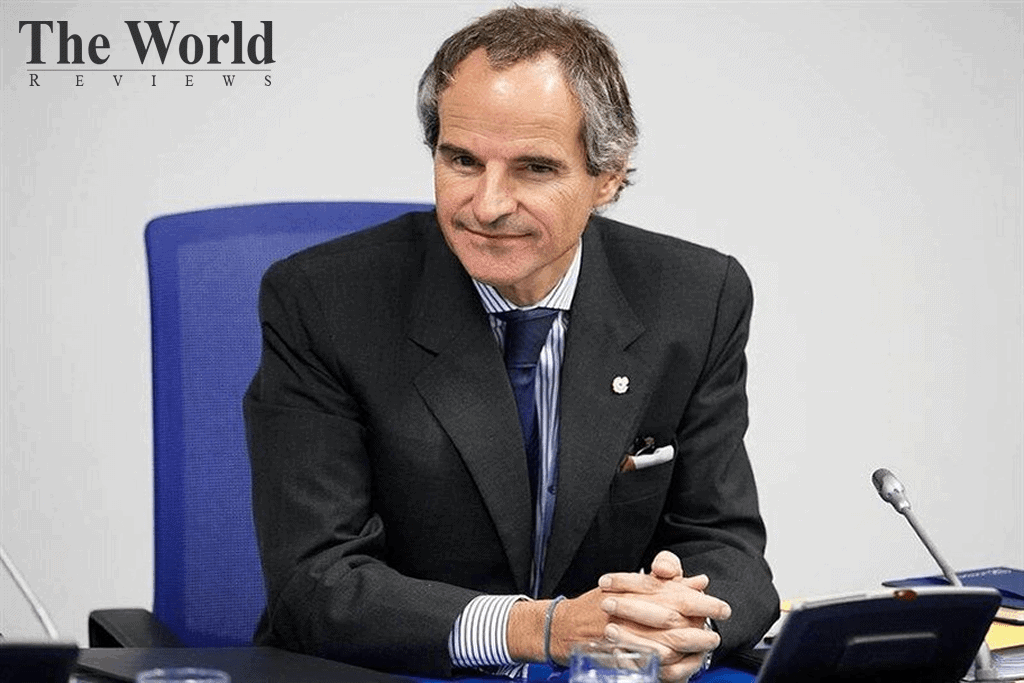 The International Atomic Energy Agency (IAEA) calls on Iran to provide access to facilities for the possible storage of undeclared nuclear material. This was announced on Monday by the IAEA Director General Rafael Grossi at a meeting of the Agency’s Governing Council in Vienna.

“The Agency identified a number of issues related to possible undeclared nuclear material and nuclear activities at three sites that were not declared by Iran. The Agency requested access to two facilities. Iran did not provide access to these facilities and did not participate in substantive negotiations to clarify the agency’s issues.” – said Grossi.

“This negatively affects the ability of the agency to clarify and resolve these issues, to ensure confidence in the absence of undeclared nuclear material and activities in Iran. I urge Iran to immediately and fully cooperate with the agency, including providing quick access to facilities designated by the agency,” he stressed.

Grossi also said that the IAEA did not record changes in Iran’s fulfillment of its obligations under the nuclear deal after Tehran’s announcement of the fifth step of deviation from the implementation of this agreement.

“To date, the agency has not recorded any changes in Iran’s implementation of its nuclear obligations under the JCPOA (Joint Comprehensive Plan of Action for the Iranian Nuclear Program) due to its earlier announcement, as well as in the level of cooperation of Iran regarding the agency’s verification and monitoring the implementation of the JCPOA, ”said Grossi.

According to him, the IAEA continues to ensure that nuclear materials declared by Iran in accordance with the Safeguards Agreement are not sent for other purposes. “The ongoing verification of the absence of undeclared nuclear materials in Iran and other activities,” Grossi added.

On March 3, the IAEA sent a report on the status of nuclear inspections in Iran to countries participating in the Board of Governors of the Agency, which indicated that the amount of enriched uranium in Iran was more than five times the limit set by the nuclear agreement. The IAEA criticized Iran for refusing to provide experts with access to two nuclear facilities for conducting inspections, as well as unwillingness to answer questions related to the possible presence of undeclared nuclear materials.

The next day, the Permanent Representative of Iran to international organizations in Vienna, Kazem Garib Abadi, said that the United States and Israel are trying to put pressure on the IAEA. According to him, Tehran is not obliged to consider the IAEA requests for access to its nuclear facilities based on fabricated information.