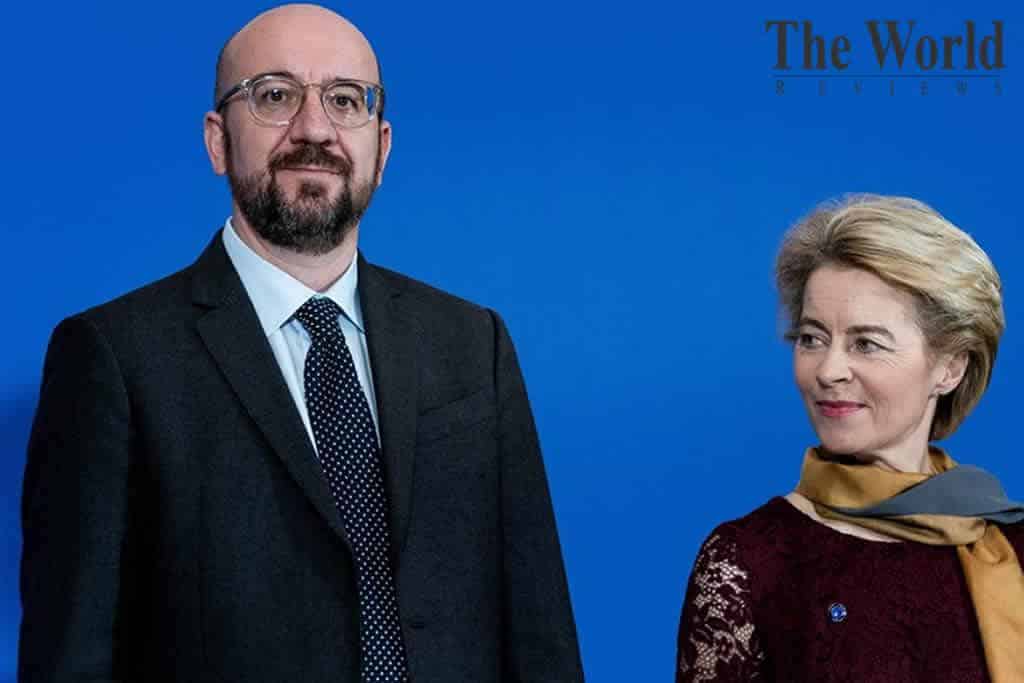 No support from EU to Erdogan in syria. Turkish sultan left Brussel

EU leaders, Ursula von der Leyen and Charles Michel, warned President Recep Tayyip Erdogan on Monday to respect the terms of a previous deal to keep migrants away from Europe’s borders, after the Turkish leader visited Brussels to request more support. There was no disguising the tension at the European Council after the talks, with Erdogan choosing to head straight for the airport rather than a joint press conference with EU leaders. Von der Leyen, the head of the European Commission, told reporters that “Clearly we do have our disagreements, but we have spoken plainly and we have spoken openly to each other”.

Back to 2016 Ankara agreed to block migrants and refugees from heading to Greece in exchange for billions of euros in EU aid. This deal between the EU and Turkey remains valid, Von der Leyen and Michel both stressed. Michel also reaffirmed that the top EU diplomat, Josep Borrell, would be working with his Turkish counterpart foreign minister Mevlut Cavusoglu in the next few days “to be certain that we are on the same page that we have the same interpretation about what we do, in Turkey and at the level of the European Union, in order to implement the deal.”

Beforehand, Erdogan had made clear that his priority was to seek more support for his country in the conflict in Syria and to cope with millions of refugees from the fighting, but EU has very little to offer in terms of military support in Syria, where it has condemned Turkey’s engagement. The 27-nation bloc, in which most members are also Ankara’s NATO allies, has dangled the promise of further aid – but in time and under conditions. “The events at the Greek-Turkish border clearly point to politically motivated pressure on the EU’s external border,” the head of the European Commission, Ursula von der Leyen, said before talks with Erdogan.

“Finding a solution to this situation will require relieving the pressure that is put on the border.” Erdogan did not speak to reporters after the meeting, despite Turkish officials saying earlier that he planned to do so.