Home » Hydrogen revolution, this will change the geopolitics of energy
By    Staff Writer      August 7, 2020 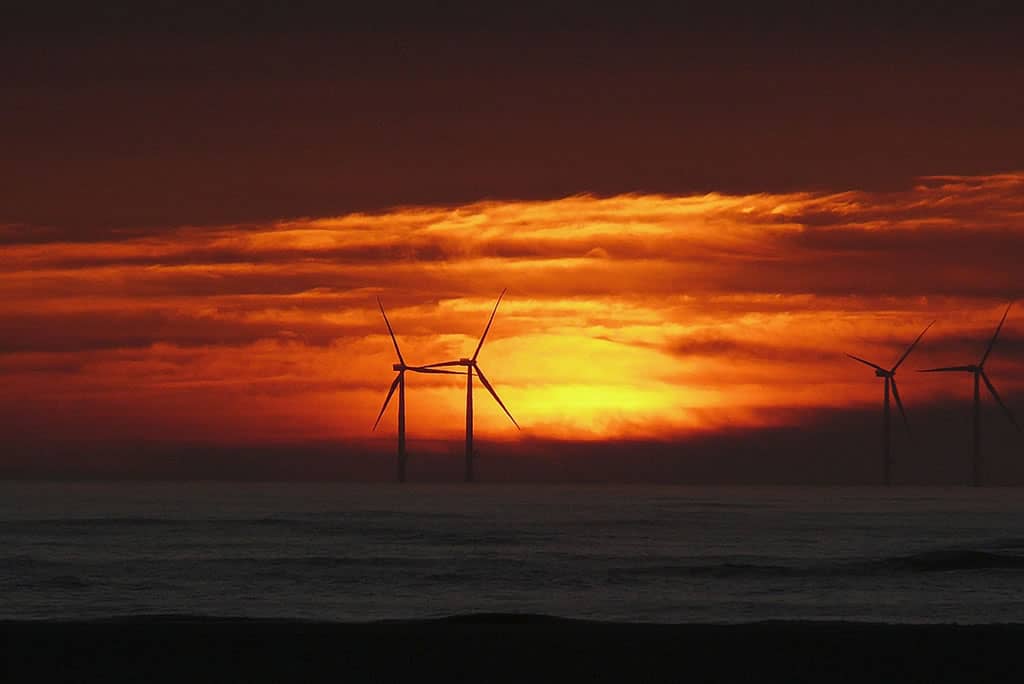 Hydrogen revolution, this will change the geopolitics of energy

Anyone who deals with energy in the new millennium knows they have to deal with the climate emergency. Without intervention, the global temperature will rise by 4 degrees in 2100, and we know that going beyond 2 degrees would have devastating consequences. That is why the splitting of the H2O molecule into H2, and especially, when achieved thanks to energy produced with renewable sources, makes hydrogen revolutionary and potentially available to an unlimited extent.The positive factors of the revolution concern the availability, but also the cost reduction due to technological advancement and the ease of storage and transport given that hydrogen can be mixed with natural gas.If the target is zero emissions, however, hydrogen is not alone. It must face the competition of renewables and the electric car. Furthermore, hydrogen is currently produced – almost entirely – from fossil fuels (70% thanks to methane, the rest with lignite or coal). It is more grey than green, but the rush to change is fast.

Oil and gas have played a key role in international geopolitics since 1912. That year, Winston Churchill, the Royal Navy’s Minister of the Navy, decided to convert the fleet from coal to oil to keep pace with fast German ships. He believed that the speed of the new Queen Elizabeth frigates had to be at least 25 knots to escape the enemies. A speed-up was impossible to achieve with coal, which has a lower energy density. Also, coal logistics made refuelling at sea impossible. The gradual conversion of the fleet to oil made the logistics of oil production, storage, and distribution a strategic priority. One of the reasons that in 1914 prompted Churchill to nationalize the Anglo-Iranian oil company (ancestor of the current BP) was precisely the need to guarantee supplies to the Royal Navy for twenty years. For his part, in the Second World War, Adolf Hitler did everything, with the Barbarossa operations and the battle of the Caucasus, to get his hands-on Baku and Astrakhan and the greedy oil reserves of the Caspian. In the summer of 1941, England and the Soviet Union invaded Iran by deposing the king of Persia Shah, accused of being close to Hitler.

Often, wars, colonialism, races to create regional and global spheres of influence had access to energy sources as their ultimate goal. The “cold energy war” narrative saw the United States oppose Russia and Iran and woo Saudi Arabia and other Persian Gulf states for energy interests. The recent increase in American domestic production due to shale has led to a rapprochement between Saudis and Russians, historical producers that today are facing a market flooded with oil and shale gas.

What was once a flood, became a tsunami with the COVID emergency, which reduced oil consumption by about a third, and temporarily led to negative prices in the United States. The suffering of American producers has changed the balance, bringing the United States to the same side of the table as traditional producers. In early April 2020, President Donald Trump phoned his Russian counterpart Vladimir Putin, asking him to find an agreement with Mohammed bin Salman’s Saudi Arabia to cut production and raise prices. The deal was made, with a cut also on the part of American producers who the first time after opposing OPEC found themselves cooperating with historical antagonists. The basis of the different approaches to international politics undertaken by the US administration is having gone from being an oil and gas importer to a leading producer and exporter of hydrocarbons after the success of the shale revolution.

In the common thought, energy dependence is a negative factor: no country likes to depend on another for such essential resources. Energy necessity is often perceived as a game that gives producing countries an undeserved competitive advantage from which consumer countries should free themselves. A more recent example is the initiatives implemented by the European Union to reduce its dependence on gas from Russia, which currently satisfies over a third of the consumption of member countries. Security of supply is one of the top issues on the political agenda of the European Union and every energy importing country.The question today is whether renewable energies can ease these tensions. For many analysts, one of the reasons that make appreciate solar and wind energy is precisely the possibility of producing it locally, guaranteeing self-sufficiency. That is partly destined to happen: the distribution of energy resources will be more equitable.