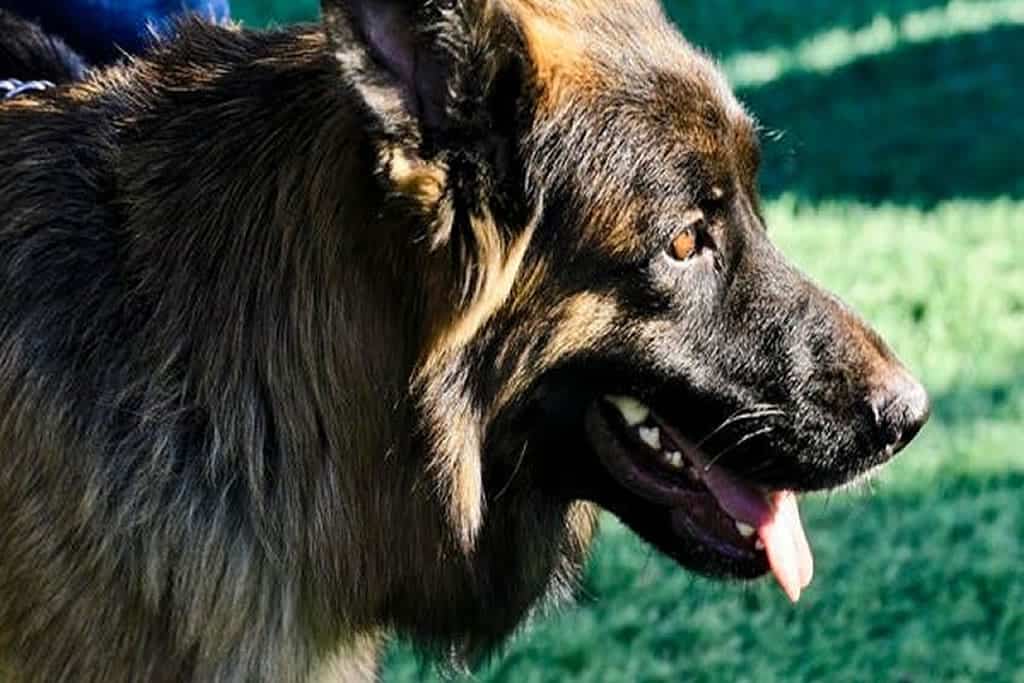 Buddy, the first coronavirus positive dog in the United States, has died

It had been the first confirmed case of a coronavirus positive dog in the United States: now Buddy, a German shepherd, has died in New York. His family, Robert and Allison Mahoney, of Staten Island, told National Geographic that Buddy, 7, had developed respiratory problems in mid-April, after Robert himself contracted Covid-19.Six weeks later, a vet found that the dog tested positive. On July 11st, Buddy was subjected to euthanasia, as his health has deteriorated. Blood tests showed that Buddy had cancer, but it is unclear whether coronavirus played a role in his illness.

“The medical records provided by the Mahoney by two veterinarians who were not involved in his treatment indicate that Buddy probably had lymphoma, a type of cancer, which would explain the symptoms he had before his death – reads on National Geographic -. The Mahoney learned of the lymphoma only on the day of his death, they say, when further blood test results confirmed it. It is unclear whether cancer made him more susceptible to coronavirus contraction, or whether the virus made him ill, or if it was still just a case of coincidence. Buddy’s family, like thousands of families dealing with the effects of coronavirus worldwide, have many questions and few answers. “

The Mahoney recounts their bitterness related to the fact that health workers have never looked more closely at the possible connections between COVID and his health problems: after Buddy’s diagnosis of positivity, Robert Mahoney asked the veterinary health officials of New York City, who were responsible for the case, if they were interested in doing further tests on Buddy, but no one ever dealt with them.The New York City Department of Health told National Geographic that because Buddy was severely anaemic, they decided to don’t subject him to further blood. The original Buddy samples collected on May 15th were positive for SARS-CoV-2. The one collected on May 20th was negative, indicating that the virus was no longer present in the dog’s blood, but he has developed antibodies. That confirmed that Bubby entered in contact with the virus. The situation remains dramatic in the United States, where the virus continues to spread quickly. According to Worldometer, the country recorded 4,706,059 cases and 156,752 deaths from the beginning of the pandemic. The United States represents 5% of the world population, but they account for 25% of global deaths from COVID.Washington is experiencing more deaths per day than any other country in the world. In one day, July 31st, 1,379 people died, according to John Hopkins University. Arizona, Texas, and Florida contributed to the statistic by hitting a record high in one day the day before.Nineteen American states have not yet made the mask mandatory. The virus does not behave like an influenza: from the World Health Organization, they reiterate that it does not go in waves seasonally, even if the contagions in the various countries can accelerate and decelerate. It is also ten times more lethal than the flu.

EXCLUSIVE: The first dog positive for SARS-CoV-2 in the U.S. was a German shepherd named Buddy. He has died.

We knew little about US pet cases before now. No identities, scant details, few updates.

Buddy’s owners reached out to me to tell their story: https://t.co/RNhxGBUiWB