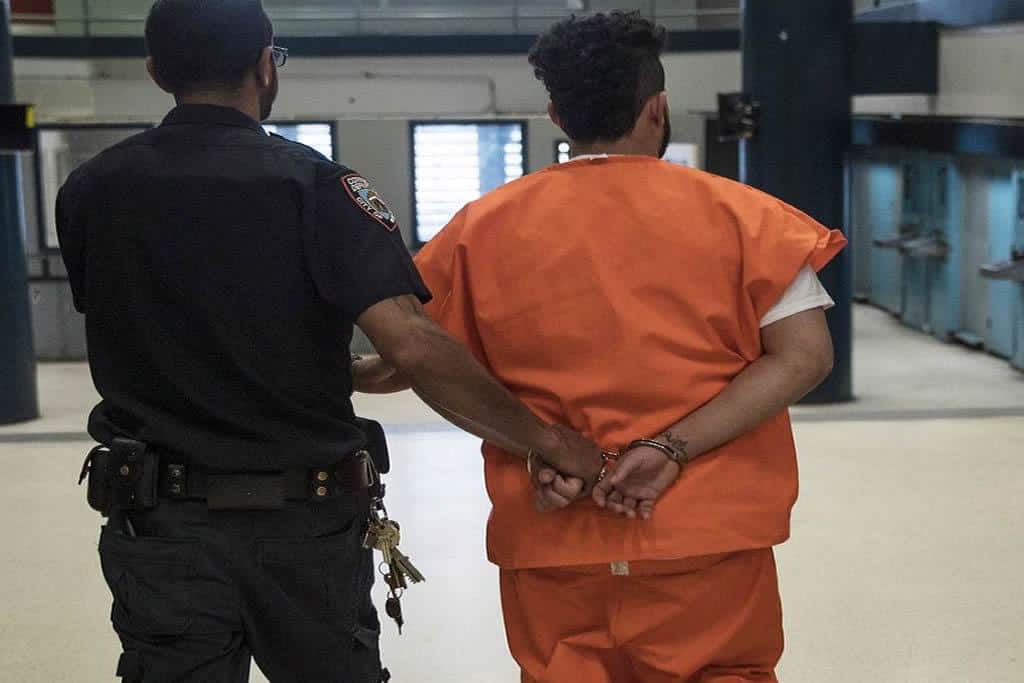 Like most other prisons, the ones in New York are also struggling to contain the outbreak of the corona virus in its premises. According to both correctional officers and inmates, a callous response system of prison leadership has only hastened the disease’s spread.

What ensues the weeks of inaction and half-measures is that members of the state correctional officers’ union are now debating whether to take direct labor action. According to the State Correctional Officer, the New York State inter prison transport had promised to stop sending anymore inter prison transfers.
But the transport continued at a high rate for several days. This included moving prisoners from Rikers, a coronavirus hot zone, to other prisons upstate, potentially spreading the virus not just to inmates, but to COs and other support staff and the civilians they may interact with where they live.

While transport of non essential goods had been closed down, the inter-prison transfers continued to happen. Sources confirm that on March 18, a prisoner was transported from Rikers Island to the Wende Correctional Facility. He was tested corona virus positive and became a major source of spreading infection from the van to the rest of the facilities days later.
Officers on duty have also felt that had they received protective gear in time, it would have helped to curtail the widespread from them to other inmates. Infection rose in dramatic numbers post March 23.

There have been public video shares from many facilities inside these correctional facilities. Most of them show very poor living conditions that became the sole reason for the spread of the Covid-19 disease in rapid numbers. According to social media posts and corroborated statements by a current NYS CO, officers are considering collective actions such as work slowdowns and coordinated call-outs.

Inmates are already showing signs of anxiety and restlessness due to lack of information flow to them. Inmates are not allowed to use protective gear in order to contain the virus. Inmates have resorted to pulling their T-shirts over their faces in lieu of any other protective option.
Similar cases have been reported in Libya and Egypt, where condition of prisoners of war was very sad. Most of them had been rendered infected with no medical aid or contact with loved ones allowed. These incidents have been reported by human rights organizations widely.

Coronavirus shows the need of cybersecurity
why patients who have recovered from coronavirus are testing positive again?
Subscribe
Login
0 Comments
Inline Feedbacks
View all comments