Home » How internet has become the flag-bearer of spreading racism, violence and bigotry – An overview
By    Freelance Writer      September 19, 2020 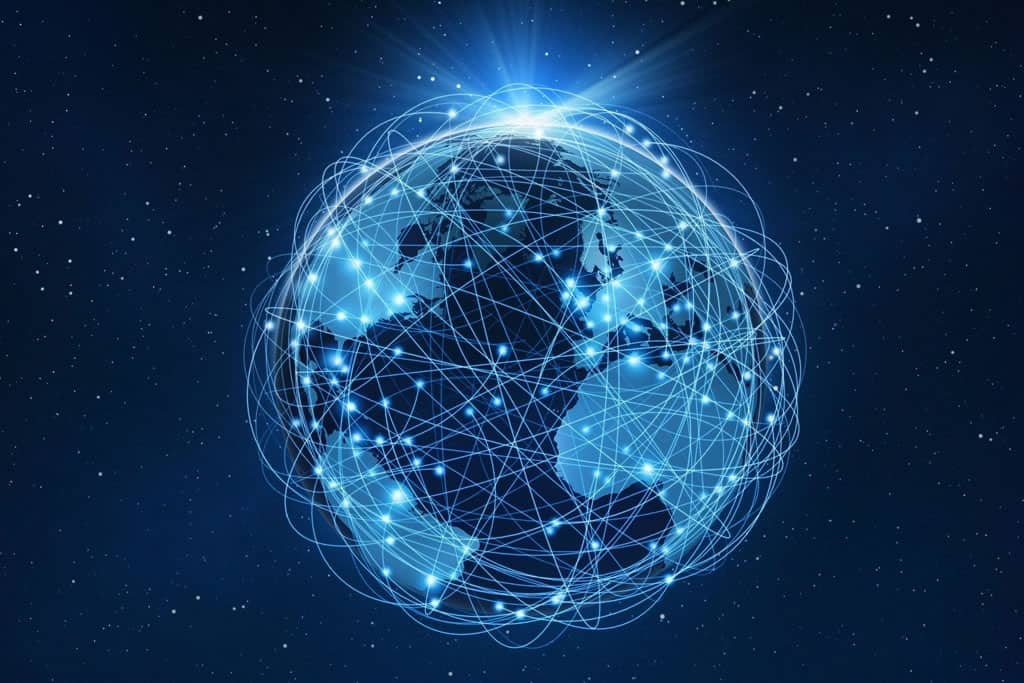 How internet has become the flag-bearer of spreading racism, violence and bigotry – An overview

Living in a technologically advanced world that is connected through internet has innumerable advantages – getting news as it happens in any corner of the world, staying in touch with people in every nook of any country. But there is also a darker side of the internet that can’t be denied. The far-right extremist groups are taking advantage of the networking system to spread their racially divisive ideas, hate and mistrust. The “cyber-racism” is a real entity which is responsible for creating widespread violence and bigotry across the world.

Even the inventor of World Wide Web, Tim Berners-Lee admits that he may have unleashed an untamed technology which has potential to cause massive damage. He once said, “Humanity connected by technology on the web is functioning in a dystopian way. We have online abuse, prejudice, bias, polarization, fake news, there are lots of ways in which it is broken.”

Research shows that propaganda of divisive ideas, both political and racial, is reinforced and influenced not just by extremist groups but also individuals who are largely unaffiliated. But the way of using internet to their advantage is different for each. Racist groups are predominantly active on many communication channels through which they achieve different strategies and goals. The effects of their propaganda are also distinctively specific. Individuals engage in cyber-racism mostly to hurt specific people who are their deliberate targets. They connect with like-minded people to confirm their racist views. They communicate primarily through blogs, forums, chat rooms and news commentary websites.

The current widespread racist fight going across the world and primarily in United States of America is spread by similar white supremacists and also individuals. The individuals’ strategies include minimizing or denying issue of racism, condescending non-whites and reframing the current news stories to support their views and inclination. Groups on the other hand prefer communication through their own channels or websites. They are strategically specific in what they wish to achieve and communicate it clearly through their websites. Websites are their portal to gather support through racist propaganda and views. They feed on manipulating information and using the rhetoric cleverly to preach a broader ‘white’ identity among followers. The path of different ethnicities argument they argue about is unavoidable and their views of ‘white people oppression’ is what delivers their propaganda. The division, mistrust and bigotry it creates is the root cause of violence and racial imbalance across the world.