Home » Senior Iranian official accuses the US for downing of the Ukrainian plane
By    Staff Writer      September 21, 2020 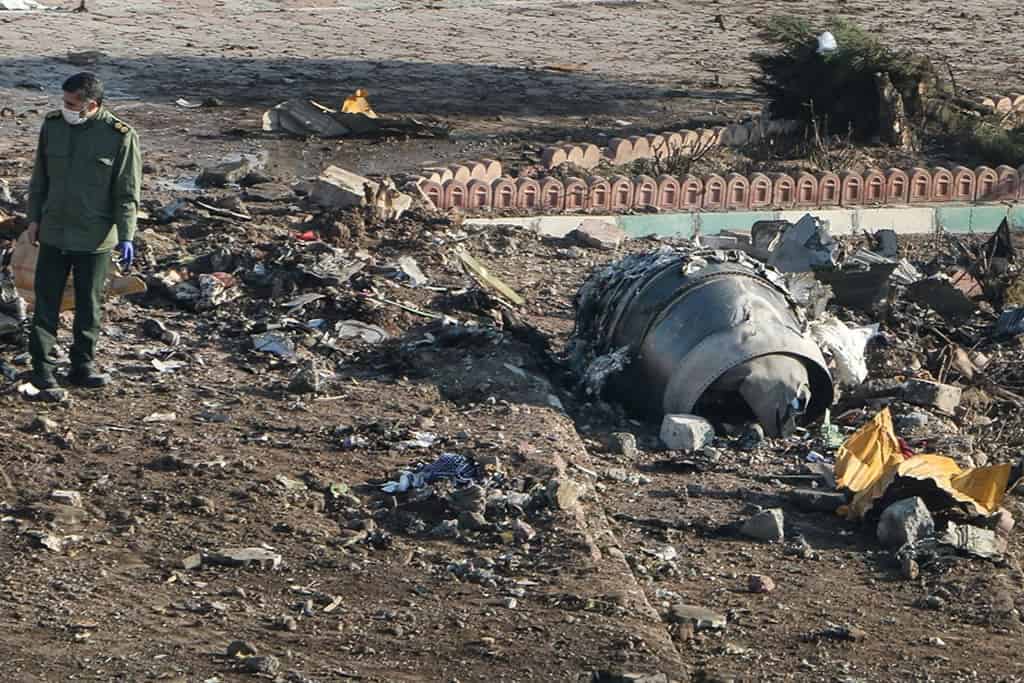 On Friday, a senior Iranian official said that he believes the United States was behind the downing of a Ukrainian civil airliner over Tehran last January.  Brigadier General Abdolali Poorshaseb, a deputy commander of Khatam al-Anbiya Central Headquarters, alleged that it was an electronic war waged by America. The official is working for Iran’s top military operational base and is responsible for devising, organizing, and supervising the actions of the country’s Armed Forces.

In a televised interview, he affirmed that it has not yet been proven the US was not involved in the event, recalling that on Jan. 8, Iran’s Islamic Revolutionary Guard Corps (IRGC) shot down the Ukraine International Airlines flight PS752, killing all 176 onboard. After days of denying responsibility, Tehran said its armed forces misjudged the tourist plane for a cruise rocket.

Iran had admitted responsibility for the downing of Ukraine International Airlines flight PS752. It was hit by missiles because it was mistaken for a hostile plane with human error. “The Islamic Republic of Iran deeply regrets this disastrous mistake” and “investigations will continue to identify and prosecute” who is responsible for this “great tragedy” and “this unforgivable mistake,” Iranian president, Hassan Rohani, wrote on Twitter the day after the accident. Poorshaseb now affirms, accusing the US, that “it was even reported from the border that cruise missiles had been fired.”

The mistake was gross. Perhaps, related to the overlap of command structures between the army and Pasdaran. The latter have a base in the shooting area, they also have anti-aircraft vehicles, and perhaps they did not go too far in front of what they saw as a potential enemy. On the other hand, Iran is not new to this kind of apprehensive action: at least on three occasions, anti-aircraft batteries fired at civilian aircraft in 2007 because they thought they were Israeli fighter-bombers who arrived to attack nuclear facilities. Even once, in 2008, they confused their F14 with these. And the Pasdaran has also shown in recent months that they have an easy trigger: in July, they did not hesitate to proceed on their lines of command and shoot down a US Global Hawk that had crossed over Hormuz for a while.

Iranian Foreign Minister Javad Zarif, faced with the pressing of circumstances, had instead chosen a path in some ways proactive in admitting guilt, blaming the “adventurism” of the United States for what happened. The ideological anti-Americanism expressed has only limited internal use, but someone in the government may have had to split the message and sacrifice the more pragmatic line. The statements of the Iranian general are only the latest act in the saga of malicious actions, of Iran’s obscurantist policy, made up of support for terrorism and contradictions.

How internet has become the flag-bearer of spreading racism, violence and bigotry – An overview
Demise of Supreme Court Justice Ruth Bader Ginsburg has led to a fierce power play between GOP and Democrats
Subscribe
Login
0 Comments
Inline Feedbacks
View all comments