Home » How Democrats and Republicans Have Used Impeachment Outcome
By    Staff Writer      February 19, 2020 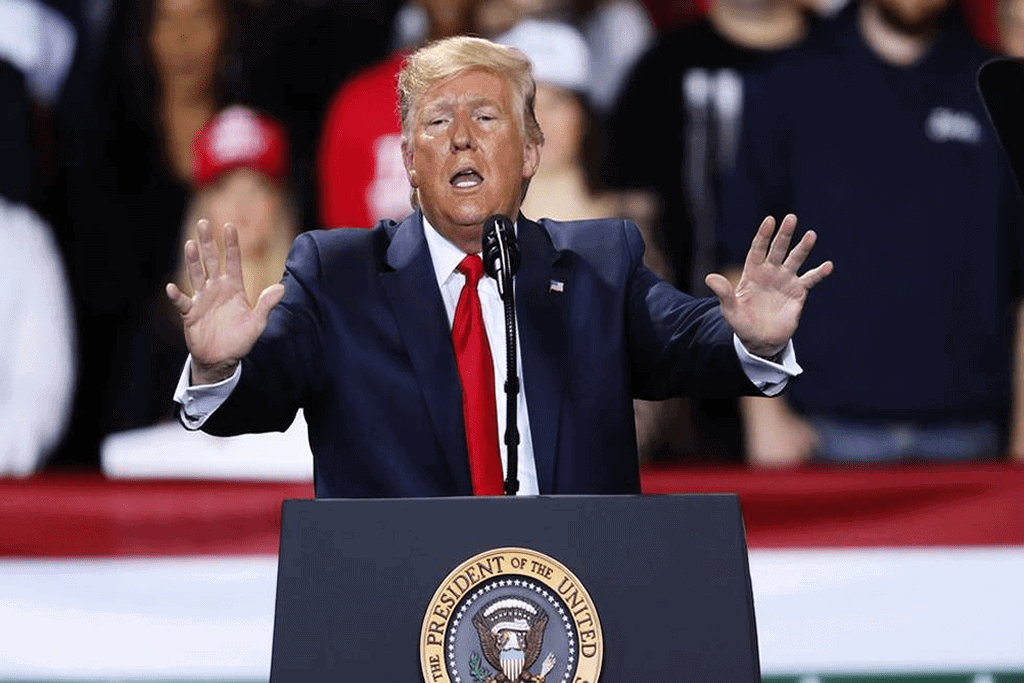 How Democrats and Republicans Have Used Impeachment Outcome

The battle for control continues in the Senate and the outcome of the impeachment trial showed at that moment who was the winner. It seems that both sides were more bothered about energizing their sides and more activity in fundraising. They didn’t seem to have the future of the country on their mind.

The recent polls have shown that people are desperately looking for a leader who can keep the sanctity of the Constitution in mind and work ahead. The words of the Senate’s Democratic leader Chuck Schumer said it that the impeachment trial had indeed been a positive force for the Democrats. He went onto share with the media that “contrary to what Leader McConnell had said in the past, our data shows every one of the Republicans in difficult races is hurting because of it.”

Trump received a 49percent thumbs up for holding his seat and not being removed in the impeachment saga. No wonder, that the Republicans were trusting in the president’s post-impeachment popularity bump to supercharge enthusiasm for Republicans down-ballot.

For Democrats, the strategy is the smaller things which worry the voter. They are again not worried about the justness of who holds the office. On agenda are things like prescription drug costs and health care. Democrats have said they intent to focus their 2020 messaging right there. They are hopeful that independent and moderate voters will see that justice had not been meted by the Republicans. Democrats are banking on all the swing states that could be holding a point of view that the impeachment acquittal of Mr. Trump is truly a sign that Republican senators won’t stand up to the White House and hold Mr. Trump accountable when necessary.

What Does The American Voter Really Want?
Utah Passes Bill To Decriminalise Polygamy