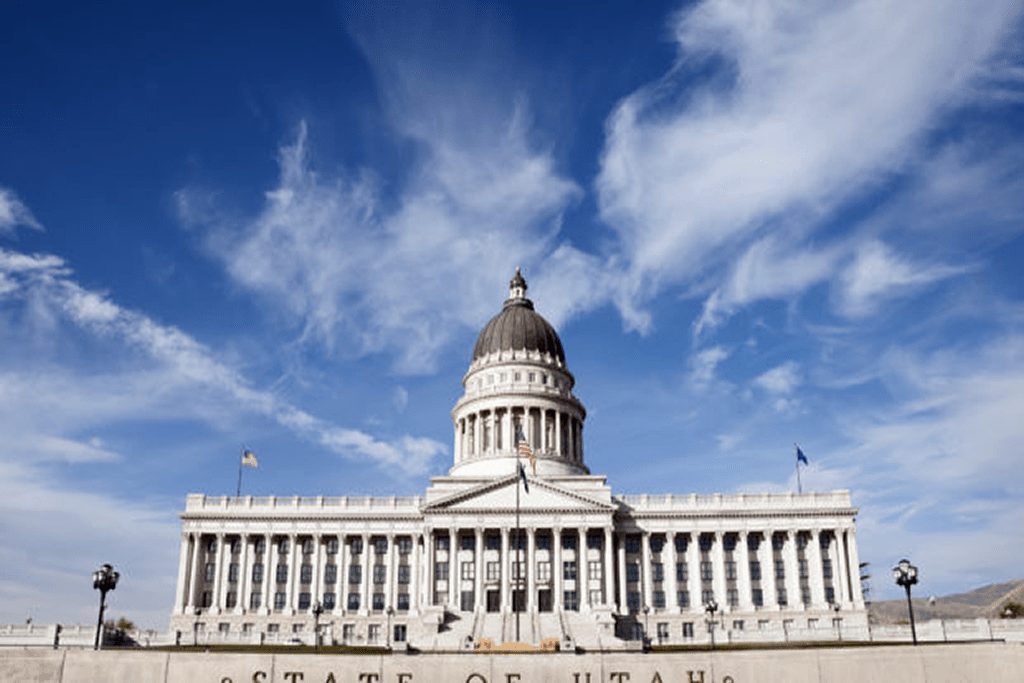 Utah senate has decriminalized polygamy amongst consenting individuals. This had led to reducing penalties for a practice that has deep religious roots in a predominantly Mormon state.

A bill has been passed for the same. But there are chances for it to face great resistance at the Utah House of Representatives. There seemed to be little room for discussion over the bill that got a clean sweep of a vote of 29-0 at the Republican-controlled Senate.
Up until now, the act of keeping more than one wife was considered a third degree felony, punishable to five years of imprisonment. If the currently proposed senate bill does become a law, punishments for plural marriage would be limited to fines of up to $750 and community service instead of a jail term.

However fraudulent bigamy remains as a punishable offence. In this case, an individual who obtains licenses to marry more than one spouse without their knowledge, or seeks to wed someone underage without her consent is subject to a prison term as these acts are considered a felony.

While the chief senator who has pushed for the bill has said that the idea is not to promote polygamy, the latter will eventually become true. According to Senator Deirdre Henderson, by passing such a bill, there is more of a possibility of lowering the penalties meted on such individuals. After such a bill has been passed, those from polygamous communities, if they feel victimized, can come forward without fear of being prosecuted themselves.

There is obviously a flipside to the whole thing. Many young women and girls have been forced into such marriages where men exploit their personal circumstances. Those against the bill are rightful is saying that the current law should not be changed because polygamy is inherently dangerous and harmful to women and children, particularly young girls, some of whom have been forced into marriages with older men.

However, with the bill being put into place, the earlier discrimination against such individuals who had indulged in polygamy, access to basic medical care, and other services does not stop. Polygamy practitioners when disclosed were refused access to critical services such as medical or mental health care, education or even employment.