Home » How anxious children in Spain and Italy can teach us something about prolonged lockdown damage
By    Uttara J Malhotra      May 21, 2020 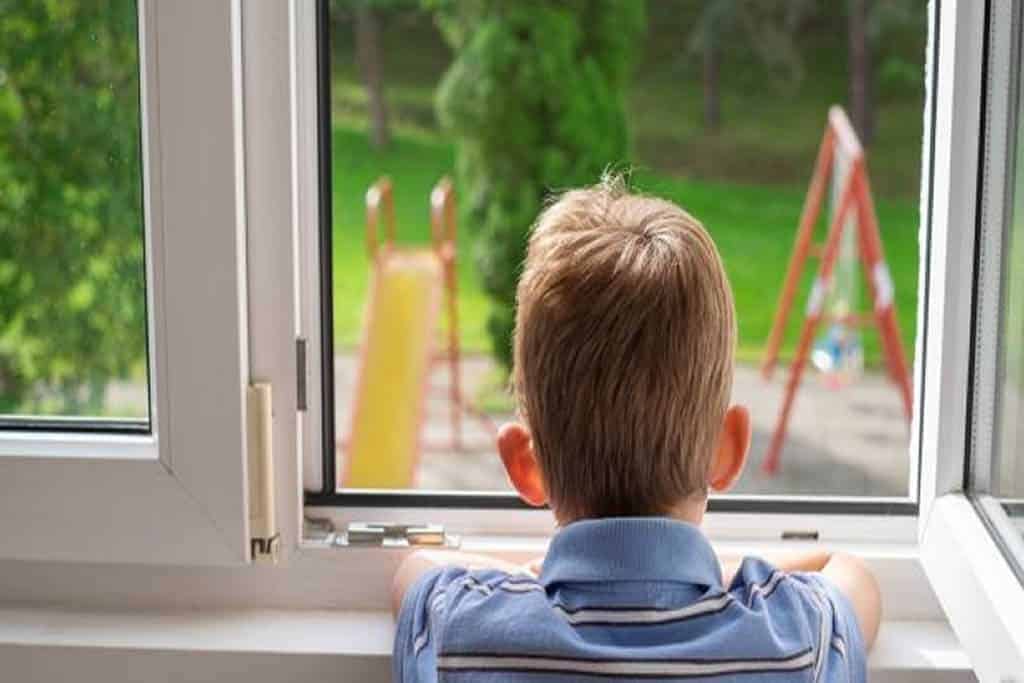 In the lockdown situation worldwide, a UNICEF report has warned against long term emotional and psychological damage that it would do to children of all age groups.

Spain which has seen the longest lockdown period since the beginning of March has started to relax it a little bit. But while the grown-ups are getting to go out and dogs can also be walked, the children have been seen to be the worst affected.

Parents have reported medical conditions of stress in their children. Some are so afraid and nervous of stepping out that they are refusing to come out of the confines of home space. Others are nervous about encountering police tracking devices which blare out warning signs, in the middle of play time.

Play time has been restricted to certain number of hours and to a radius closest to the child’s home. Spain and Italy has also observed instances where police is said to have shone flood lights into homes in the middle of the night just to check on residents.

According to a New York Times report, a study conducted by Miguel Hernández University (under review by the journal Frontiers in Psychology) has examined the psychological impact of the confinement on children in Spain and Italy. The reports are startling. About 90 percent of 431 Spanish parents surveyed described emotional and behavioral changes in their kids, including difficulty concentrating, irritability and anxiety.

According to child psychology experts’ world over, the lockdown situations are going to have the worst effect on older people and children. The longer this situation goes on, the more of a concern it is, WHO reports say, adding that while we are still living through it, there are simple and effective ways to help children cope.

The Spanish chapter of Save The Children has already interviewed nearly 2000 Spanish families and found that more than 40 percent children are showing signs of pent us stress and anxiety. According to psychologist, post traumatic disorders can show immediate reactions. But denial can have long term impact on individuals. These can include unpredictable emotions, flashbacks, strained relationships and even physical symptoms like headaches or nausea. While these feelings are normal, some people have difficulty moving on with their lives.

These are things which can definitely affect children as much. While Italy has been able to do some justice and allow time out to children for short walks, Spain has not done so. According to Anne-Sophie Dybdal, senior child protection adviser at the mental health and psychosocial support unit of Save the Children, “People who are outside regularly have a lower activity in the part of the brain that focuses on repetitive negative emotions. This is one of the reasons children can slide into negative feelings or even depression during the circumstances they are living in now.”

According to a UN report, “Children today face anxiety about the negative impact of the pandemic on their lives and their communities, and uncertainty regarding the future. Further, for children facing extreme deprivations in the sense of food security or freedom to socialize, acute stress is a resultant that can impair their cognitive development and trigger longer-term mental health challenges.”

From what is happening in Spain, there are lessons to be learnt by nations across the world. Countries, will seriously need to think out their citizen betterment strategies placing utmost importance on the mental health and well being of children.