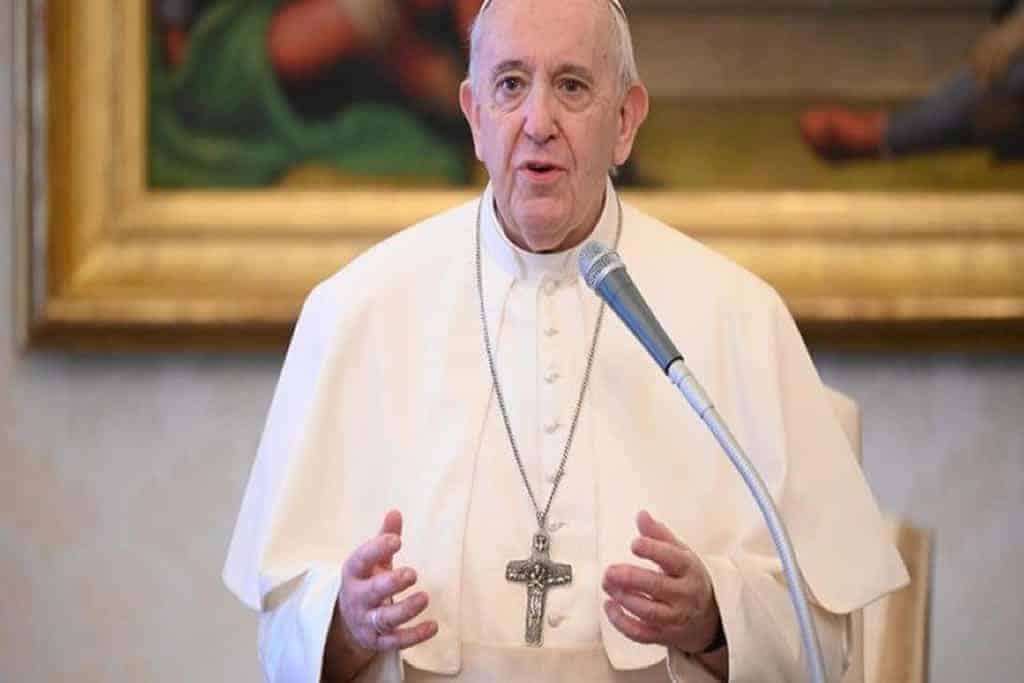 Pope Francis also against Israel’s annexations of the West Bank

Palestinians asked the Vatican for help after Israel announced a few days ago that it would annex parts of the occupied West Bank. Palestinian President Mahmoud Abbas replied that he considered all agreements signed with Israel and the United States null and void. Saeb Erekat, Chief Negotiator and PLO Secretary-General, made a phone call to the Vatican yesterday to inform Pope Francis about recent developments in Palestinian territories and the possibility that Israeli sovereignty will be applied unilaterally to many areas. One step that would further compromise the peace process.

In a statement, the Vatican repeated that international law and the United Nations resolutions must be respected: “indispensable elements for the two peoples to be able to live side by side in two states, with internationally recognized borders before 1967”, Pope Francis says. Commenting on Israel’s decision to annex parts of the West Bank, the Holy See ensured that it was following the situation carefully, and expressed concern about any acts that could further compromise the dialogue. The Pope hopes that Israelis and Palestinians will find it again, and soon, the possibility of negotiating an agreement directly, with the help of the international community, and peace may finally prevail in the Holy Land, so loved by Jews, Christians, Muslims.

The Vatican’s statement comes with those of the international community, which on Wednesday rejected Israeli plans to annex parts of the West Bank by July, while the United States said UN Security Council (UNSC) statements had become a little bit repetitive. The European Union members of the UNSC urged Israel against any unilateral decision to annex any occupied Palestinian territory, adding that these acts are contrary to international law. Belgium, Estonia, France, Germany and Poland voiced their serious concern of the plans announced by the new Israeli government earlier this week when Benjamin Netanyahu, Israel’s prime minister, said that with a new government, he could apply Israeli law on Jewish settlements and the Jordan Valley in occupied West Bank “where the Jewish nation was born and rose.” During his speech to parliament, he said that it was time to apply Israeli law on the planned annexed lands to “write another great chapter in the annals of Zionism.”

Under the United Nations Charter, the Security Council has primary responsibility for the maintenance of international peace and security. Since 1948, the Council has addressed the situation in the Middle East and the Palestinian question on many occasions. When fighting broke out, the Council has called for, or ordered cease-fires. It also dispatched military observers, and deployed UN peace-keeping forces in the region. The Council has set the basic principles for a negotiated peaceful settlement, known as the “land for peace” formula, by its resolutions 242 (1967) and 338 (1973). The Council has, on numerous occasions, expressed concern about the situation on the ground, declared null and void the measures taken by the Israeli Government to change the status of Jerusalem, called for the cessation of Israeli settlement activity, which it determined to have no legal validity, reaffirmed the applicability of the Fourth Geneva Convention and called for the return of Palestinian deportees.

Hydroxychloroquine – A preventive drug for Coronavirus? Fact Check!
How anxious children in Spain and Italy can teach us something about prolonged lockdown damage